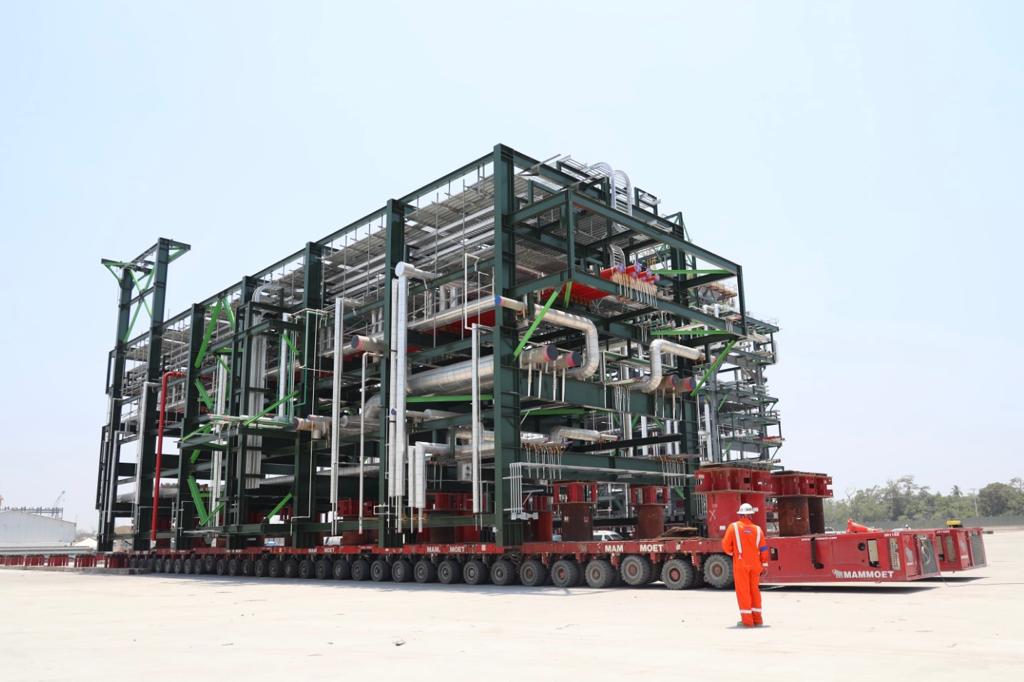 Pemex’s tilt towards refining is running its finances into the ground, with consequences for the sovereign rating as well, according to Moody’s Investors Service.

The ratings agency followed its downgrade of Mexico’s national oil company on July 11 with a deep dive on Pemex finances that looked at its refining activities.

Moody's highlighted the government’s push to ramp up Pemex’s refining capacity, with the goal of producing enough refined fuels to meet domestic demand by end-2023.

The government inaugurated the project on July 1, but external estimates suggest the nameplate refining rate will not be achieved until 2024, 2025 or perhaps even 2026, despite the government’s insistence it will be up and running at full capacity next year.

The Olmeca refinery has also been subject to major cost overruns, with the highest estimates suggesting the eventual cost will reach US$16-18bn, up from the original forecast of US$8bn.

“It is [as] yet unclear how much the Olmeca refinery will end up costing,” wrote Moody’s.

“We believe that its construction could cost more than US$14bn, as suggested by tenders provided by international construction companies in 2019, and also given the government's and Pemex's limited know-how of refinery building," it added.

Costs have been exacerbated by construction prices which were up by more than 15% year-on-year in June, and the rush to complete as much of the construction as possible for the July 1 “opening”.

Beyond this, Pemex’s international unit PMI bought out Shell’s 50% equity stake in the Deer Park refinery in January 2022 for US$596mn plus the outstanding debt on the unit, and Pemex’s pre-existing six refineries are all at various stages of upgrades and refurbishment projects.

But even if everything goes well and these projects are completed, Moody’s says this will do little to help the company’s finances.

“We believe that the economic return from investments in refining is likely to be low in the medium and long term given the current carbon transition trend across the world,” wrote the agency.

“In addition, when the construction of the Olmeca refinery is completed, and if the existing refineries' operational capacity is increased as planned, this will add exposure to lower margin fuel production and reduce Pemex's crude exports and its US dollar revenue generation, increasing its credit risk,” it added.

Moody’s said that the largest risks in the near-term lie in higher refining operating costs from now until the Olmeca refinery is operating at 95% capacity or higher, “which is the point of best return on investment for such a low-margin business.”

“In turn, the risk of cost overruns and delays on the completion of the refinery is high, but covered by the ministry of energy [Sener],” it added.

Already, the government has earmarked US$7.3bn for Olmeca in 2019-2021 with another US$2.1bn for 2022 expenses on the refinery, and Moody’s is confident that the sovereign will cover overruns of US$4.6bn or more in the coming years.

Likewise, the sovereign also supported Pemex with US$19bn in tax reductions and capital injections in 2021, and has committed to continue supporting its debt obligations in 2022-23 at least.