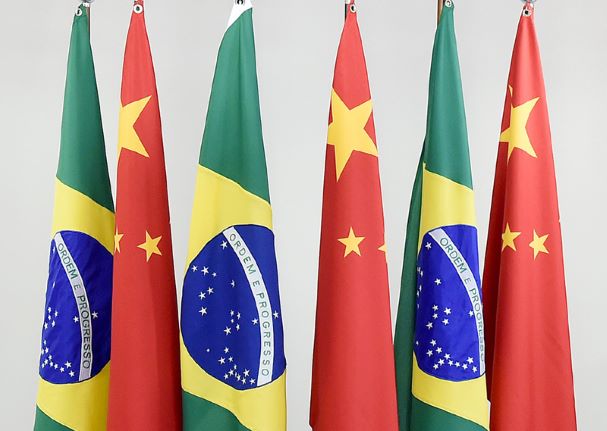 The expected slowdown of the Chinese economy is likely to have a range of effects on Brazilian exports, with the most prominent negative impacts coming in the country's mining sector.

"Looking ahead, Chinese economic growth won't be as high as in recent decades. We will have to get used to lower China expansion in the coming years and this has a direct impact on Brazilian exports since they're our main trade partners," José Augusto de Castro, president of Brazilian export association AEB, told BNamericas.

"Under this scenario, the mining sector should be the one with the biggest [negative] impact in terms of exports, while for agricultural commodities the impact will be smaller, as food will continue to see stable demand. Iron ore may continue to suffer under this scenario throughout 2023," added Castro.

"The frequent lockdowns under its zero-COVID policy have taken a toll on the economy, especially in the second quarter of 2022. Furthermore, the property sector, representing about one-fifth of economic activity in China, is rapidly weakening. Given the size of China’s economy and its importance for global supply chains, this will weigh heavily on global trade and activity," the IMF said in its World Economic Outlook Report published earlier this month.

China is Brazil's main trade partner and the connections between the two in the mining sector are even closer.

Of the total mining products exported by Brazil in 3Q22, 70% was iron ore and Chinese clients acquired two thirds of that, according to figures compiled by domestic mining association Ibram.

China is also an important importer of kaolin, copper, manganese and niobium from Brazil. 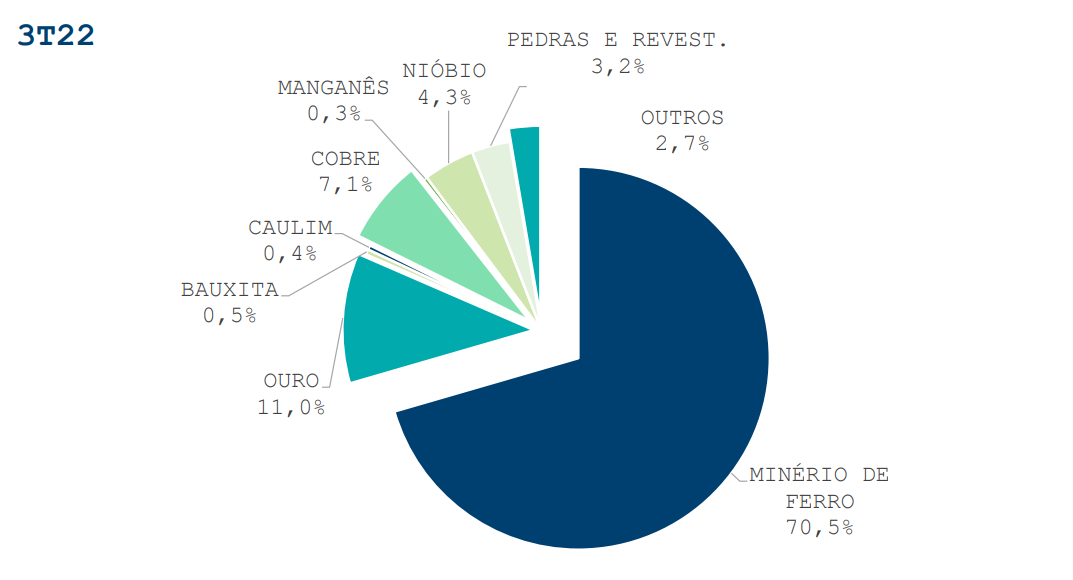 In addition to China's slowdown, the result of the second round of the presidential election in Brazil is another important factor that will dictate the intensity of trade between the two countries.

"Depending on who wins the elections in Brazil, we may have a more peaceful relationship. We don't have much room to have conflict between Brazil and China. The countries' relations have to be guided by mutual interests and not friendships based on ideologies," said Castro.

The first four years of Bolsonaro's term were marked by a conflictive narrative against the Chinese government, at a time when the Brazilian government was trying to get closer to the US administration under Donald Trump.

If Lula is the victor in Sunday's election, as seems likely, Brazil's relations with China will probably be somewhat warmer.

BNamericas speaks to local experts about the incoming government’s plans for the infrastructure sector in 2023.

Want to read more information about Spotlight: The effects of China's slowdown on Brazil?