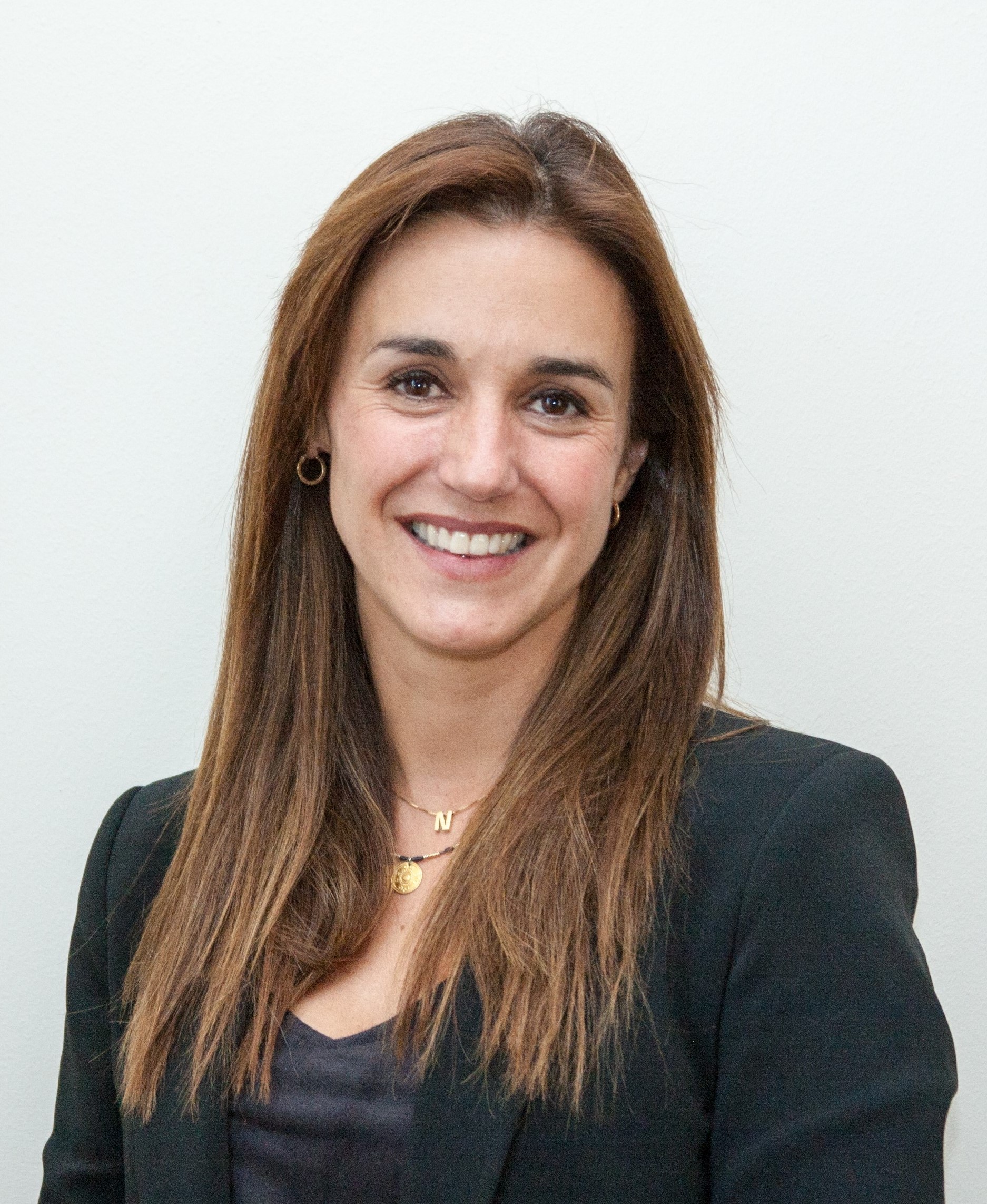 The initial draft of Chile’s new constitution, the final version of which will be voted on in a plebiscite on September 4, would fundamentally alter the State’s role in the economy, giving it more influence, which could undermine infrastructure concessionaires, according to Natalia González, director of constitutional affairs at conservative think tank Libertad y Desarrollo.

“Our current constitution evidently highlights and prioritizes the individual, or civil society, over the State,” González told BNamericas after her presentation at the Cornerstone Conference of the International Women's Forum in Santiago.

The rules in the initial draft would end this dynamic and define more obligations for the State, leading to increased spending.

This change would not necessarily lead to a debacle, but a strong economy is needed to pay for the obligations, which would be difficult due to the increased environmental protections the draft proposes, González said.

Legal certainty for concessions would be undermined, according to González, putting off infrastructure firms that preferred the country previously and disincentivize others to participate in tenders.

“If this constitution passes, we go to a completely different model where the State is the preferred provider of public interest goods, and it would be a very active role in the economy,” she said.

The constitutional convention probably went this way in response to the negative public perception of the concessions system, especially evident among younger voters, González said.

“There isn’t a lot of consciousness, especially among voters under 40, of what the concessions system meant for Chile as a whole, not only for roads and highways but also for hospitals, energy and many other economic development areas.”

But this perception could be changed, for example, by revising the first concession contracts signed in the 1990s. “Firms put up many conditions that I believe, in retrospective, could be reviewed nowadays,” she said.

González added that concessionaires need to improve their public outreach, as many users deem these companies to be distant.

However, her biggest concern is the “anti-private” climate in the new constitution. “Facing the future, and with the multiple challenges we are facing, instead of opening our alternatives to those who could help, the doors are closed to them,” she said.

“It’s not about lowering standards, it’s about fulfilling our role, having a one-stop shop that doesn’t take so long,” says President Gabriel Boric.

Within the framework of its commitment to sustainable management, Scotiabank subscribes to the United Nations Princ...

Chile: Foreign investment exceeds US$17 billion as of September