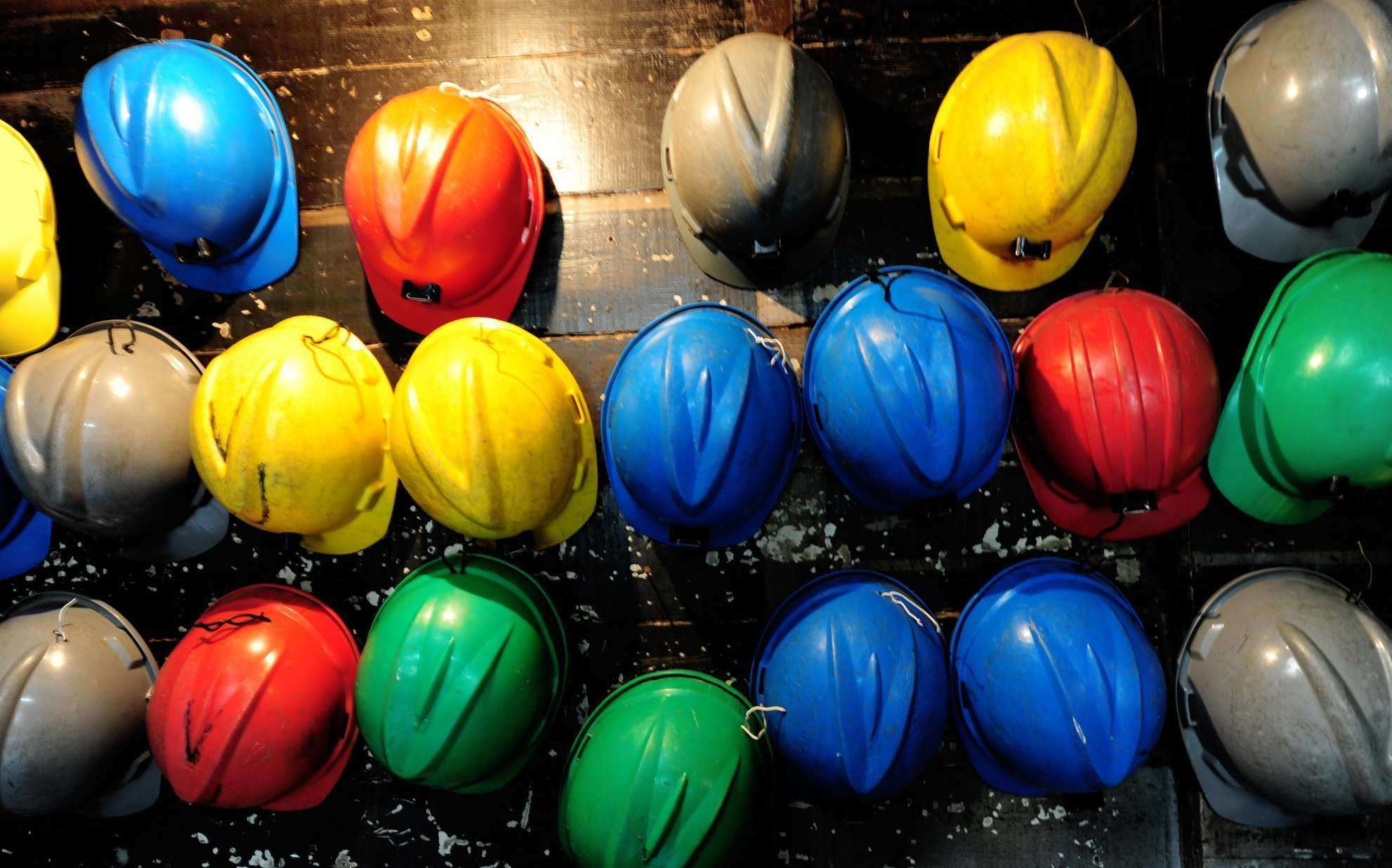 Mexico’s tougher approach to mining regulations has halted up to 25 large projects and undermined growth in the sector.

President Andrés Manuel López Obrador (AMLO) – an outspoken critic of the industry – has frozen new mineral concessions and taken a stricter line on environmental permitting, resulting in a string of permit rejections and a slowdown in the processing of applications.

“There are … at least between 20 and 25 large projects on hold,” Luis Vázquez San Miguel, board chair of the mining engineers, metallurgists andFbeen re geologists association, was quoted as saying by local daily Reforma.

“We cannot turn back, because we have advanced investment in at least 10 projects which we hope will advance,” he added.

The industry has the potential to grow by about 30% by the end of AMLO’s term in late 2024 if projects are allowed to progress, according to Vázquez.

While the bulk are at the early stages of exploration, 10 are advanced projects, with combined capex totalling US$1.17bn.

Four of the 10 halted advanced-stage assets have been impacted by permitting challenges, but others have been held back by community opposition, financial constraints and project-specific issues such as small scale, poor exploration results or being merged with other assets.

At least two of the 10 were suspended prior to AMLO taking office in December 2018.

Other previously suspended projects have also been reactivated amid a surge in metals prices in recent years.

At least three projects have been suspended or cancelled after permit applications were rejected by environment ministry Semarnat.

These include Invecture Group’s US$250mn Los Cardones gold project, part of which was located on a nature reserve in Baja California Sur state.

AMLO announced the permit rejection in the first months of his presidency in early 2019, saying “we have to care for paradise, not destroy it, and care for nature.”

Argonaut is preparing to submit a revised application at the latter.

Almaden Minerals’ Ixtaca (Tuligtic) gold project – classed as active on the BNamericas database – has also been held back after an environmental permit application was rejected.

The company has also seen its concessions rendered ineffective following a lawsuit brought by members of the local Tecoltemi Nahua indigenous community.

Mexican authorities must conduct a consultation with indigenous communities in order for the concessions to be restored and a new permit application lodged.

In addition to Ixtaca, Silver Bull Resources has also suffered a setback on the social front at its suspended Sierra Mojada project, a US$297mn silver-zinc asset in Coahuila state, which has been blockaded by a local mining cooperative since 2019.

“There has been no intervention by the appropriate authorities to bring this [blockade] to an end and despite the company’s many attempts to reach a reasonable path toward an amicable settlement, we have been unable to gain permanent access to the project site,” CEO Tim Barry said in September, after an option agreement with South32 was terminated.

The company, which also has the Bolivar mine in Mexico and Yauricocha in Peru, has formed a committee to evaluate its liquidity and possible financing and restructuring options.

Pan American Silver’s La Bolsa silver-gold asset has been on care and maintenance for a number of years, with CEO Michael Steinmann last year confirming the asset may be up for sale, due to its small size.

Fresnillo dropped its US$55mn Ciénega optimization project in 2020, after stating that an increase in resources was not sufficient to justify the investment.

Minera Pericones confirmed in 2019 that its US$100mn Pericones (ex Monterde) gold-silver project will be suspended until further notice, while the San Dimas Expansion project was scrapped by former owner Primero Mining in 2016.

But a string of Mexican mining projects have been reactivated following earlier suspensions.

They include the Pitarrilla and La Preciosa silver deposits, which were suspended amid falling metal prices, and which are now being advanced by new owners Endeavour Silver and Avino Silver & Gold Mines, respectively.

Grupo México has confirmed it is advancing a PEA at the US$175mn Angangueo polymetallic project after it was suspended due to environmental permitting challenges.

Mexico's president reiterated his commitment to receive mining executives and listen to their concerns.