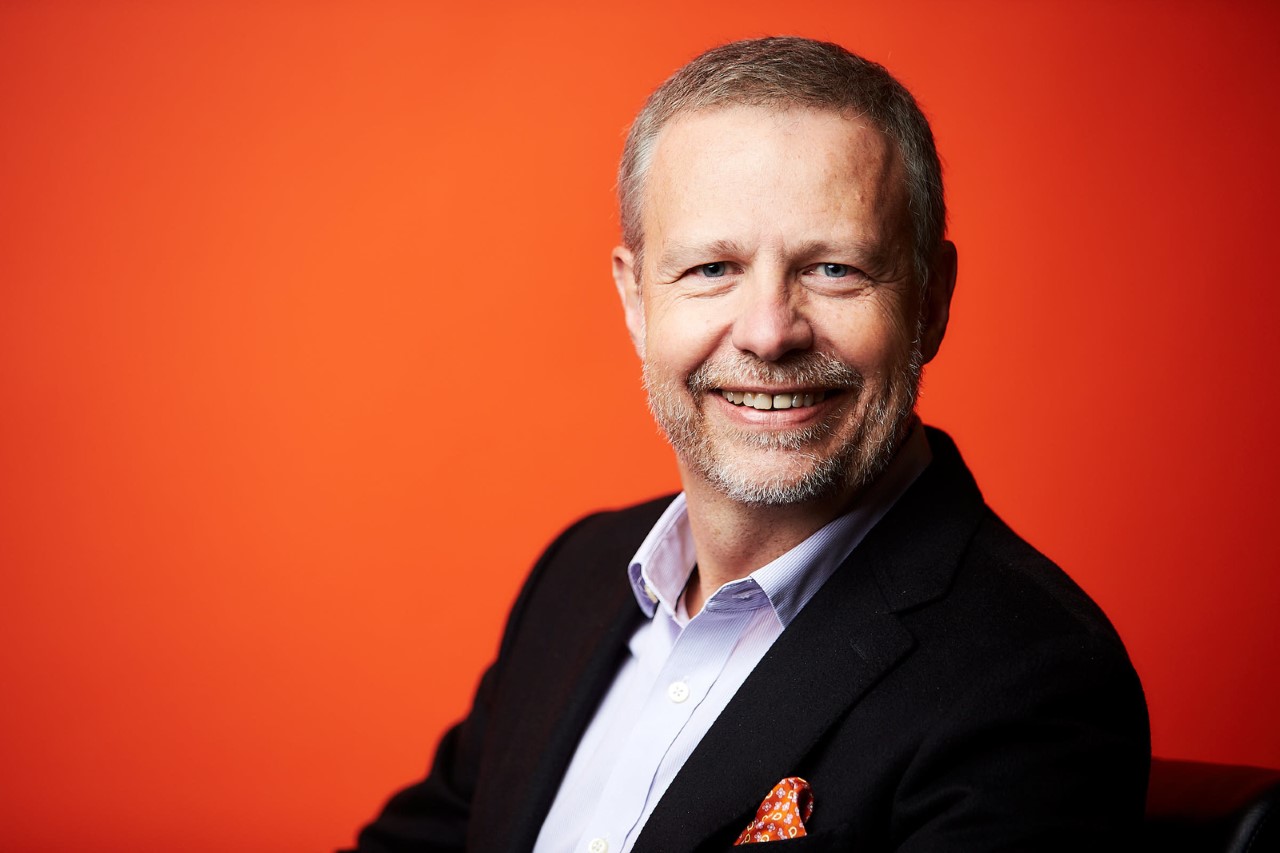 Sales of data storage equipment in Latin America have grown substantially in recent years due to the pandemic, the need to strengthen cybersecurity and the adoption of different cloud models.

But executives tell BNamericas that this fast-growing industry also faces challenges related to economics and logistics.

According to Wilson Grava (pictured), LatAm VP of US data and flash storage firm Pure Storage, the company's sales in the region grew by around 40% year-on-year in its last fiscal quarter that ended August 1.

“Nobody selling storage is growing at this 40% rate,” Grava told BNamericas.

“The pandemic boosted sales, especially those related to virtualization, remote working, virtual desktops. Companies in general have invested a lot in this,” he said, adding that particularly strong growth had come out of the public sector.

According to the executive, despite the exponential expansion of public cloud, mostly through AWS, Microsoft and Google, 95% of the market is still on-premise.

At the end of September, Pure Storage launched its Pure Fusion solution, which brings the cloud operating model anywhere with a self-service, autonomous storage environment.

Globally, Pure Storage reported 9,000 customers at the end of its fiscal Q2, with 380 customers added in the period. The quarterly revenues increased 23% y-o-y to US$497mn.

Dell Technologies was the largest vendor, accounting for 26.8% of the market’s Q2 revenue, followed by HPE with 10.9%.

Sharing third place were NetApp (9.9%) and Huawei (8.9%), while three vendors - Hitachi, IBM and Pure Storage - tied for fourth place with shares of 4.9%, 4.7% and 4.1%, respectively, according to IDC, which calls it a tie when the difference is one percentage point or less.

"The degree to which demand returned was highly influenced by the rate at which each regional economy has recovered from the difficulties associated with the global pandemic," she added.

Among current industry challenges is the shortage of some components, which is a situation that is likely to continue until mid-2022, Grava said, adding that Pure Storage has not been impacted by this problem by working with different suppliers.

Other challenges mentioned by Grava are the depreciation of Latin American currencies against the US dollar, and the increase in freight costs.

In a separate report called Moving Towards an All-Flash DataCenter Era to Accelerate Digital Transformation, and sponsored by Huawei, IDC said that flash storage will be increasingly key for enterprise demands due to cost savings and accelerated application performance.

It also offers increased performance and simplicity of management and maintenance, according to the report. Key providers are NetApp, Huawei and Pure Storage, among others.

On the broader storage and server segment, Dell is also upbeat on the Latin American region, betting on its x86 servers and a software-defined infrastructure.

But to leverage the digital transformation in Latin America, obstacles like restrictive regulations, security risks, low organizational budgets and limited data processing capacity need to be addressed, said Dell’s LatAm head, Luis Gonçalves, at a recent press conference in response to a question from BNamericas.

The company is also betting on open standard models, relying on network functions through third-party vendors, built on Dell infrastructure and the VMware cloud platform and Red Hat open shift.

HPE competes with Dell for leadership in the server market in countries like Brazil, where it ranks third in storage, behind Dell and IBM.

The manufacturing and public sectors have been the chief growth drivers for HPE in the region.

Cybersecurity is an emerging driver for leveraging storage sales in Latin America, with Grava mentioning the high number of ransomware-type attacks having affected companies in the region.

As a result, many firms have sought to strengthen their data custody and management.

According to IT security firm Kaspersky, 2.96mn ransomware attacks were blocked by its systems in Latin America in January-August last year, representing an average of 515 per hour.

Despite a decrease to 1.30mn in the same period this year, with an average of 227 per hour, the figure is still high in an international comparison, with hackers diversifying their targets and increasingly taking aim at mission-critical industries, such as the energy, utilities and retail sectors.

The regulator opened a public consultation to gather information and proposals for the design of the auction.

BNamericas reviews the latest decisions by regulators and authorities in Latin America.