The future of AI in Chile’s construction sector 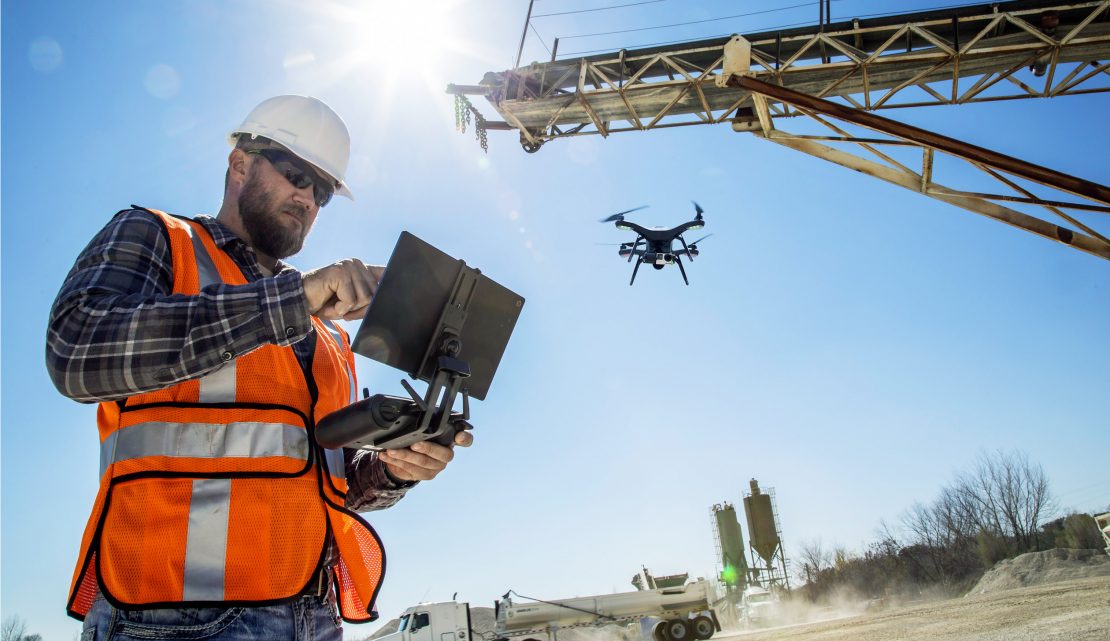 Founded some seven years ago, the firm now has some 80 clients for its data management application, which uses AI to predict quality performance in projects through data algorithms, CEO and co-founder Robinson Fuentes told BNamericas.

Most of the customers came onboard in the past four years, pointing to a trend of greater acceptance of AI in the sector.

“An environment has been created and there has been a learning [process] that artificial intelligence isn’t only sensors or virtual reality, but also data science, and in the construction sector we’re pioneers in this regard,” Fuentes said.

Clients in the sector include well-known names like Colpatria Constructora, Besalco and CVV.

Calidad Cloud's predictive algorithm draws data from 2,050 project samples and can point out failures and potential problems that are likely to get worse if not addressed, according to Fuentes.

Some companies remain skeptical of the predictive capabilities of AI but the Chilean construction chamber (CChC) is actively seeking to educate firms in the sector about the benefits of AI and acceptance is bound to grow strongly in the near future, he said.

Fuentes hopes to see a future where data science is an almost mandatory work tool for the country's construction companies.

AI is also seen as a potential tool for Chile's ports and other logistics operations.

“It has a lot of potential to support port operations, container yard processes and ship arrivals,” Cristian Navas, who is a transport TSP/CCH consultant for the Inter-American Development Bank (IDB), told BNamericas.

Due to AI being a relatively new tool, Navas said he has not seen many examples of it used yet in the country's ports.

One example where AI has been tested is the port of Arica, in the Arica y Parinacota region, which used a predictive algorithm to optimize container operations during 2017-18, according to the complex engineering systems institute (ISCI), which participated in the AI project.

The US$10mn contract involves a 3,745m2 complex that will serve the Teletón foundation in Rancagua.

Want to read more information about The future of AI in Chile’s construction sector?