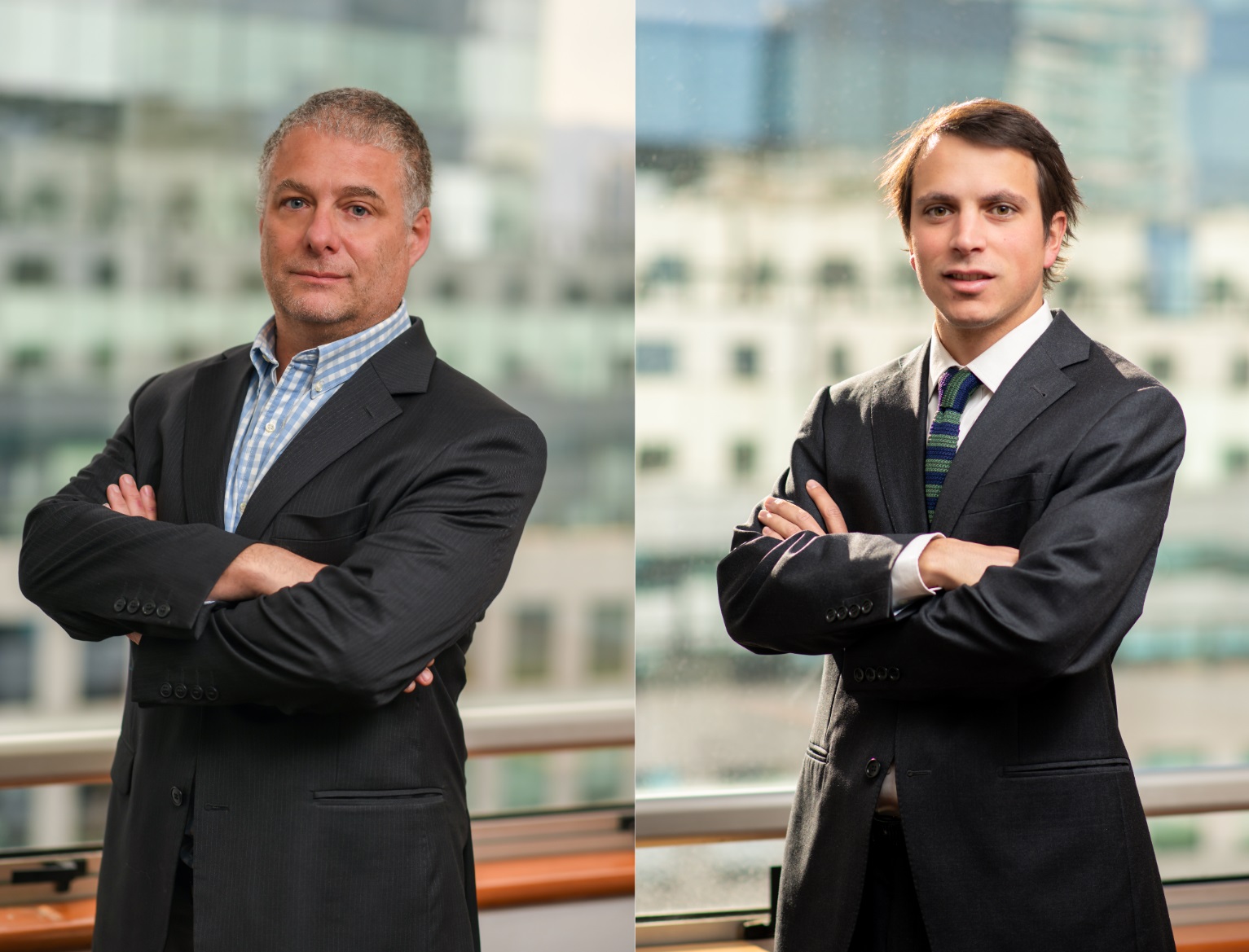 Although rains provided some alleviation this year, Chile is still suffering a record drought, which is forcing various sectors to seek alternative water sources, chief among them desalination.

To learn more about this legal landscape, BNamericas conducted an email interview with José Miguel Hernández (pictured, left) and Fernando Villanueva, who are lawyers at desalination consultancy Grupo Evans.

BNamericas: What are the main regulatory hurdles desalination projects must take before being approved?

Hernández: The main barrier is related to the location of infrastructure, specifically that of desalination plants and aqueducts that transport the desalinated water to consumption points.

In our legal framework, there is no comprehensive regulation of the desalination system and market, which, for example, addresses and systematizes a mechanism for concessions and land occupation titles, especially forced easements.

This regulatory vacuum forced several companies to resort to special legislation, such as mining, sanitary [water] and maritime concessions, which have allowed some players in the desalination market to gain land titles.

However, companies that do not have mining, sanitary or maritime concession titles may only resort to the common legislation of the Chilean civil code, which only allows them to access the legal figure of voluntary easement to negotiate with owners whose properties are planned to host associated infrastructure.

This causes a high level of uncertainty, given its non-coercive nature. Today there is no mechanism to impose a forced easement on those who do not want to participate in a project of this type.

For this reason, it is a high priority that congress move forward with the desalination bill that has been processed in the senate since 2018.

BNamericas: What projects is Grupo Evans involved in?

Villanueva: Due to confidentiality issues, we cannot mention the projects, but we are working with three in the north of Chile and one in the center. One of the important points of our work in all these cases has focused on the evaluation and mitigation plans of the risks associated with the location of this type of infrastructure.

Hernández: There is considerable progress on desalination, with a significant portfolio of projects both under development and in operation. However, as mentioned, a robust legal framework is still pending to provide security to investors when developing these projects, especially regarding territorial matters.

In turn, the vast majority of desalination projects are located in the north, and the owners correspond to mining and sanitation companies.

This makes it necessary to encourage other actors to develop this type of project in the central zone of the country. There is high demand for water from sectors such as agriculture and industry, which by themselves do not have the capacity to assume the required investment, nor can they adequately manage the risks associated with this type of project.

The objective would be to create a public-private model that encourages new actors to develop this type of project in different areas of the country to face the water crisis, allowing new sectors of the economy to access desalinated water.

BNamericas: A debate about the ownership of wastewater for reuse is ongoing. Who would have the right to use treated water?

Villanueva: There is no certainty at the regulatory level about who has the right to already treated water. Even if we focus on the existing legislation, the water code, it clearly states its regulations apply only to terrestrial waters, that is, maritime waters are excluded.

As mentioned, a desalination bill was introduced in 2018. It is currently in its first constitutional process in the senate, and its purpose is to regulate the use of seawater for desalination. Unfortunately, there is no urgency in the senate.

The project grants the quality of national goods for public use to waters that result from the desalination process.

This has been strongly criticized by different sectors, because it would discourage investment in this type of project, since the owner of the project could not obtain rights to use these treated waters or market them.

The mining ministry announced that Codelco would be the only lithium producer in the Maricunga salt flat, despite local firm Simco's claims to have...

Production fell 10.4% in the period January-September 2022 due to the complexities of the market, operation and start-up of projects.

Is green mining more than a pipe dream?

Want to read more information about The legal hurdles holding back desalination in Chile?