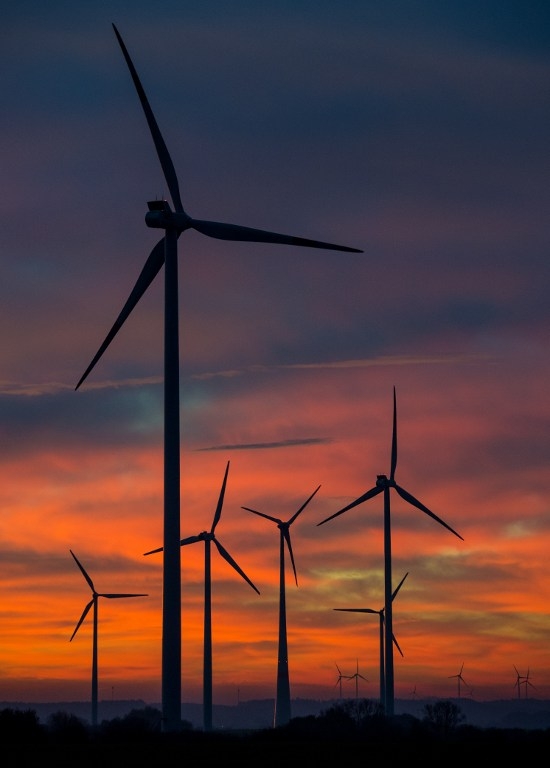 More than one in five vehicles will run on electric motors within 20 years as new technologies reshape global energy markets, according to a new study.

In a report by Wood Mackenzie and GTM Research, electric cars are seen displacing around 6.5M/b of oil demand, offsetting growth from other sectors such as petrochemicals.

It predicted a global population of 350mn electric cars by 2035, accounting for 21% of the total.

Dubbed Future of Renewables: A Radical Disruption, the report considers a "carbon-constrained scenario," which foresees a faster rate of progress for renewable power and storage technology than Wood Mackenzie's base case view, the company said.

"But it is a transformational scenario nonetheless, because consistent marginal change will bring disruption to established markets long before a wholesale switch away from hydrocarbons occurs."

Together the sources will meet 30% of the world's electric power demand in 2035, according to the study, representing a seven-fold expansion of the renewables segment.

As a result, coal's contribution to global power use is projected to shrink by 30% while the need for nuclear and even natural gas-fired power plants is also seen diminishing.

"Wind costs will come down by about half in that 20 year period and [those of] energy storage technologies, needed to underpin intermittent generation, will fall by about 80%," he added.

And this week, Brazilian state-run energy giant Petrobras said oil consumption could hit an apex in 2025.

Want to read more information about 1 in 5 cars to be electric by mid-2030s, says WoodMac?