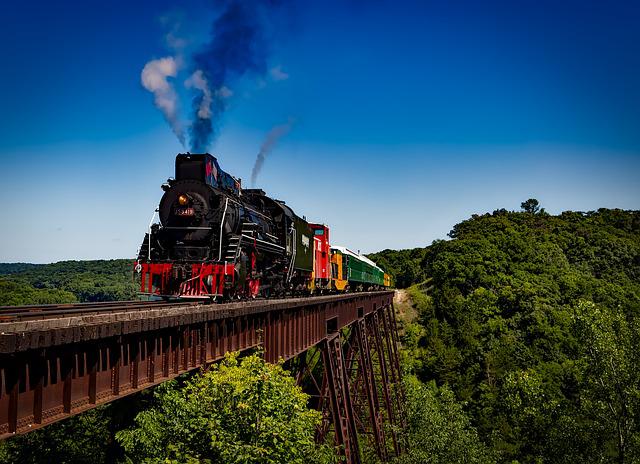 The highest-profile departure was the surprise resignation of economy minister Tatiana Clouthier at the beginning of this month.

On Wednesday, the infrastructure, communications and transport ministry (SICT) said Evaristo Iván Ángeles Zermeño had been selected to take charge of ARTF.

Ángeles is a lawyer with more than 14 years of experience in railway regulation. He replaced David Camacho Alcocer, who had been in charge of the agency since 2021 and helped develop a pipeline with several new railway projects.

ARTF is part of SICT and oversees the rail sector’s traffic, concessions, investments and infrastructure projects. 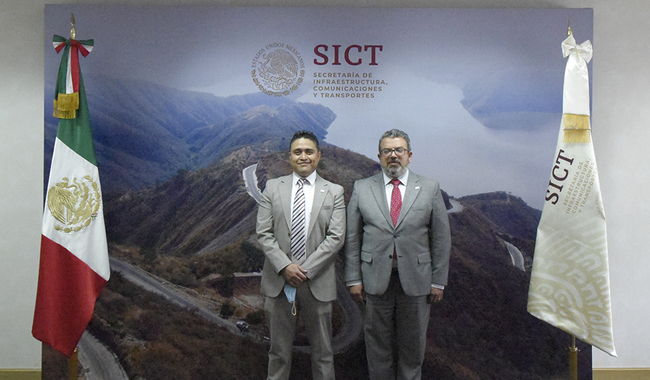 The top priority of the new director will be to bring back the country’s international safety rating to Category 1, according to SICT’s statement.

The US Federal Aviation Administration downgraded the rating to Category 2 last year, causing a major blow to the reputation of the Mexican airline industry. 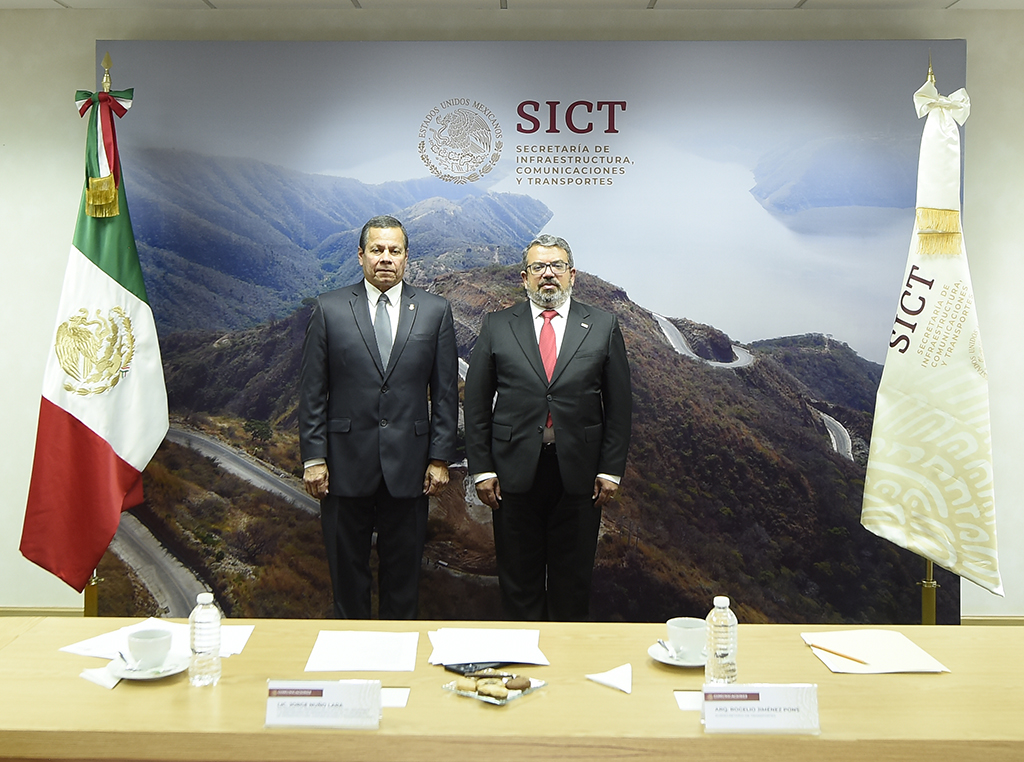 Companies prepare environmental permit applications for at least seven open pit mining projects in Mexico, despite a pledge by the environment mini...