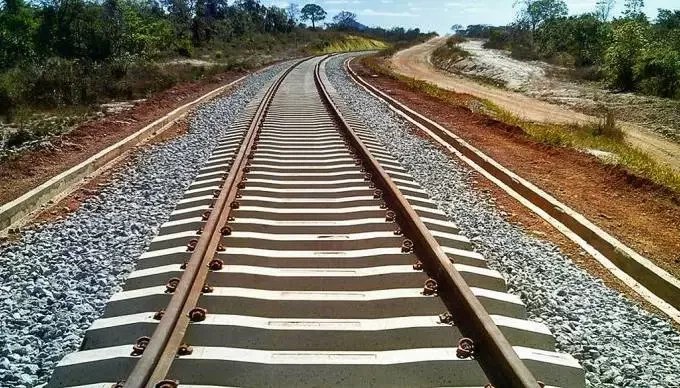 The projects are expected to generate investments worth 16.7bn reais (US$3.14bn), a spokesperson at ANTT confirmed to BNamericas.

Local logistics firm Rumo was authorized to build a railway connecting the cities of Primavera do Leste and Ribeirão Cascalheira and another between Rita do Trivelato and Sinop. Both are in Mato Grosso state where the company will invest 11.3bn reais.

In Bahia state fellow logistics company VLI Multimodal will invest 4.71bn reais in two railways, one between Eduardo Magalhães and Barreiras and a second that will connect Correntina with Arrojolândia.

And in Goiás state multimodal firm Petrocity plans an investment of 740mn reais in a railway stretch connecting Corumbá de Goiás and Anápolis.

All the projects will be built under the authorization regime, which is a legal framework that authorizes private sector players to build and operate short-line rail networks under rights-of-use issued by the government. It has been in place since the end of last year.

Previously, companies interested in such projects had to go through a lengthy tender process that was organized by the government and could take years.

The new projects were unveiled a few hours after the government presented additional regulations for the framework by issuing a decree.

When the framework was implemented last year experts highlighted the risk of companies requesting permits for projects in attractive areas and then reselling those permits instead of implementing projects of their own.

In the decree, the government set deadlines for firms to advance with projects and they will lose their authorization if these are not met.

A preliminary license now has to be obtained within three years of obtaining authorization, a license for project implementation within five years - and rail operations must start within 10 years.

“The government decree with the new regulations will provide the necessary legal certainty for the sustainable growth of the national railway sector," Vicente Abate, president of rail equipment manufacturers association Abifer, told BNamericas.

"This move is important for the consolidation of the authorization model and is a trend that we've seen in other segments, as the regime has already been adopted in the ports, telecom and electric energy sectors. The authorization model is more dynamic than the concession model," Paulo Dantas, an infrastructure and project finance specialist at law firm Castro Barros Advogados, told BNamericas.

According to Dantas, the framework is likely to remain in place even if the country sees a change in government.

Brazil will hold its runoff election on October 30 and according to recent polls, former leftist president Luiz Inácio Lula da Silva has a small lead over far-right President Jair Bolsonaro.

"The authorization regime, the Pro Trilhos program, has been a success since its inception, just over a year ago. A real revolution in the sector,” said Abate.

Inframérica won the original 30-year contract in 2011 but started the process of returning it in March 2020, claiming economic projections were not...

Want to read more information about Brazil approves over US$3bn in rail projects?