Brazil businesses would opt for alternative modes of transport 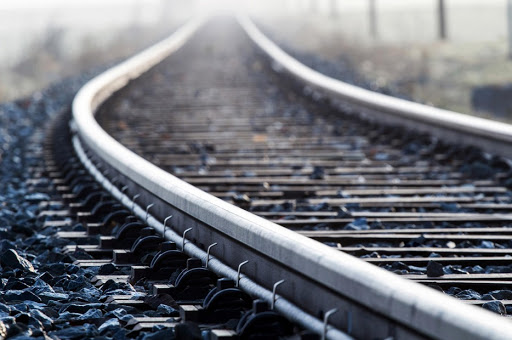 About 38% of Brazilian business owners would change from road transport to other options if they were available, according to a survey by industrial association CNI.

"The survey showed that among the business owners who would be willing to change the mode of transport of their companies, the vast majority would opt for the railroad segment," Matheus de Castro, the manager of CNI's transport and urban mobility area, told BNamericas. The airline and cabotage segments were also strongly favored among the 2,500 respondents.

The survey can be accessed here.

"With greater availability of rail, or even cabotage, we have a reduction in financial costs for companies and a reduction in the levels of greenhouse emissions by trucks. At the bottom line, this change would have a positive impact on the finances of companies and from an environmental point of view," said Castro.

The government has implemented regulations to fuel private investments to expand rail projects and cabotage to reduce the dependence on highways, which currently account for around two-thirds of cargo transport.

"In recent years, we have made some important advances, such as the new rail framework and the new frameworks for cabotage. However, to develop the full potential of these two initiatives, some regulatory approvals are still lacking," said Castro.

Congress approved last year a bill authorizing private firms to build and operate short-distance rail networks under rights-of-way issued by the government. Previously, companies had to participate in tenders that could take years to finalize.

Shortly after coming into effect, several companies in various sectors requested permits, as there were no strings attached to the stretches to be built and operated. However, certain details of the new regulation still need clarification to promote legal certainty.

Meanwhile, cabotage has yet to gain the expected momentum after a related law was signed in January.

The law includes several points that need clarification, among the regulations for chartering vessels for coastal shipping or the use of foreign-built ships.

Want to read more information about Brazil businesses would opt for alternative modes of transport?