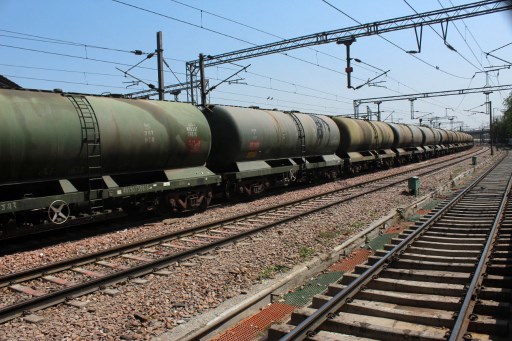 The Brazilian government may be able to hold an auction for the concession of the Malha Oeste railroad during the second half of this year.

The 40-year concession is expected to outline total investments of around 15bn reais (US$2.88bn) in the railroad.

The 1,973km line, which is currently operated by domestic logistics company Rumo, runs from Corumbá in Mato Grosso do Sul state to Santos on the coast of São Paulo state and is considered to be a fundamental part of the integration of transport systems in the region.

The technical and economic feasibility studies that will support the process for bidding process on the Malha Oeste concession is likely to be concluded by July, while the public consultation on the project is expected to take place in August, enabling the launch of the auction, Leonardo de Freitas Maciel, secretary of transport partnerships at the ministry of economy, said in a statement.

The federal government originally planned to publish the notice and hold the bidding process in the first half of next year, but is now looking to bring it forward after the Mato Grosso do Sul government requested that it take place this year.

Malha Oeste will help boost transport on the Paraguay-Paraná and Tietê-Paraná waterways and is essential for movement of freight from west to east across southern Brazil, carrying large amounts of agricultural and mining products to ports for export.

The entire line will demand around US$100mn.