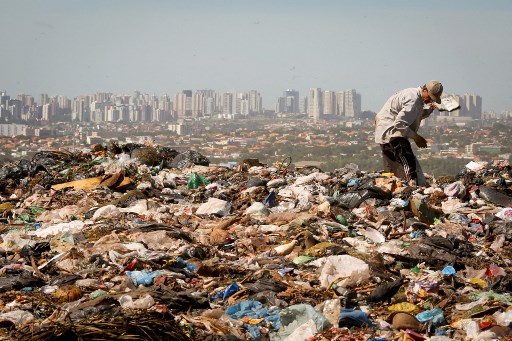 By defining rules for the economic-financial sustainability of the solid waste management service chain, ANA also aims to bring an end to large open-air and irregular waste dumps in Brazil.

The regulations approved by ANA, which can be seen here, in Portuguese, address an aspect considered central by municipalities – concessions for the collection and treatment of waste and set out the parameters to charge for supplying urban solid waste management services. These services should preferably be supplied by means of charging rates, although waste collection and treatment services may also have fixed values that can be defined in contracts between municipalities and service companies.

In Brazil, municipalities adopt different means to collect and treat urban waste. in Rio de Janeiro, for example, Comlurb, a large public company, runs such services, while in São Paulo local municipalities have contracted different companies to do this.

New national legislation on sanitation was approved in December 2020, pushing back the deadlines to close open-air dumps. Now, local governments have until December 31 of this year to prepare a solid waste management plan which will involve shutting down these areas.

Around 4,000 of Brazil’s 5,568 municipalities have no official urban waste collection and management services.

Open-air dumps are a serious problem in Brazil as they are generally close to urban areas and receive all kinds of waste – domestic, commercial, medical, industrial, etc – even after approval of the national solid waste policy in 2010, which had outlined terms to end such dumps.

According to the audit court, the government must be more vigilant in checking whether investments required to expand sanitation coverage are being...