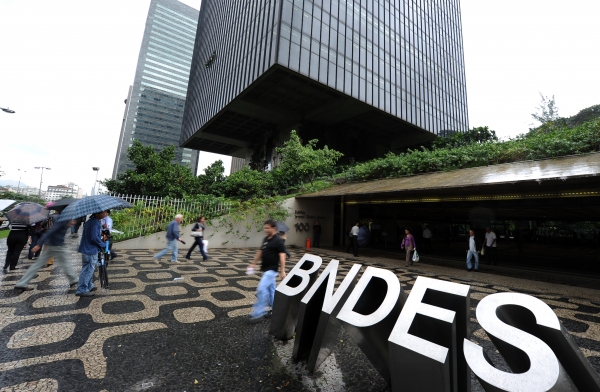 Brazil's national development bank BNDES said that the number of requests for its loans stabilized in 1Q15.

The requests are an important gauge of interest among companies in making new investments and they plunged 47% in 2015.

"The drop in requests last year was strong in the second half and apparently that has stopped in this [year's] first quarter," O Globo reported BNDES president Luciano Coutinho as saying. "They stabilized compared to last year. We do not know yet if it is a trend."

The Brazilian economy is currently in what could turn out to be its deepest and longest recession ever.

Earlier this month, BNDES changed its operating policy, increasing the share of subsidized credit for some of its programs. However, the more stable level of loan requests is unrelated to the policy change because it happened too recently to have affected the first quarter, Coutinho said.

When asked about his view on the possibility of President Dilma Rousseff being impeached, Coutinho only said that uncertainty is not good for the economy.

"I think there is a very intense political crisis in the sense that it is generating high uncertainty," said Coutinho. "And uncertainty is never good for the economy. The business world is averse to high uncertainty."

Some of the government-elect's transition team are proposing certain changes to existing regulations in the industry, according to a member of the ...