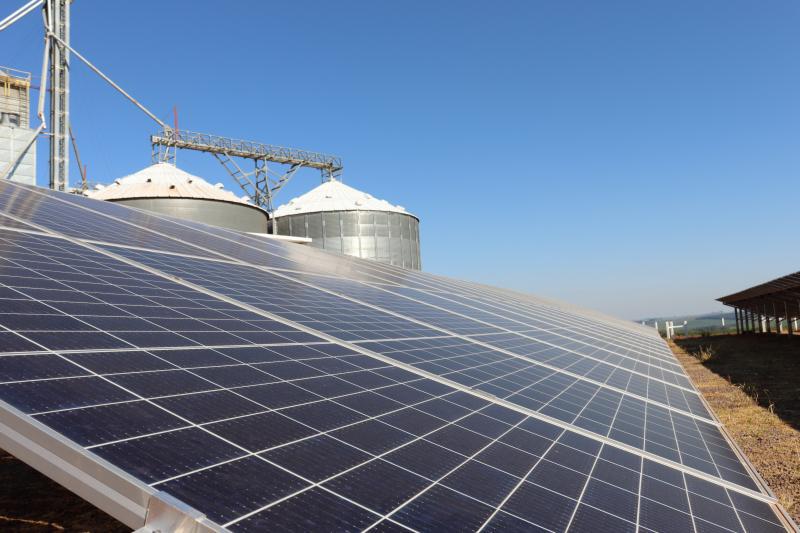 In December, the country reached the milestone of 16GW in DG capacity and surpassed 1.5mn consumer units that generate their own power.

DG consumer units are homes, commercial establishments or other properties supplied by micro or mini plants.

“São Paulo has already surpassed Minas Gerais in the number of consumer units that generate and compensate for energy, but it’s possible that São Paulo will surpass Minas in terms of power as well. It's something to be observed,” Chrispim said. 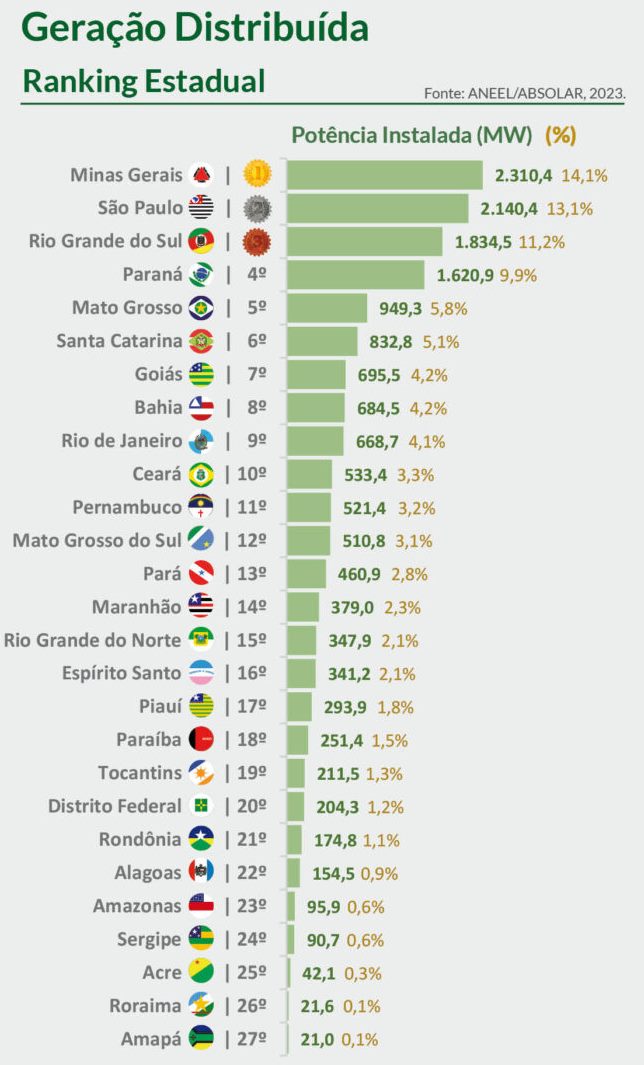 Significant DG growth is expected despite the end of the power distribution fee exemption as of January 7.

Last year, a federal bill on a one-year extension of the exemption for new DG projects was approved in the lower house but ended up not being voted on in the senate.

On January 9, the solar energy industry received news of yet another accident that caused the death of a PV solar panel installation technician in Maringá, Paraná state.

The 28-year-old suffered an electric shock while working on the installation of equipment in a shopping center.

The accident is the fourth fatal one in the solar energy sector in just over a month, according to the national institute for clean energy (Inel).

Last April, Brazil’s fire department presented a letter with a set of mitigating measures to prevent such events.

Among them are standards and regulations to require the inclusion of additional protection devices for circuits; and the use of adequate materials and commissioning and inspection procedures to reduce the number of accidents and fires and the levels of risk to people, whether they are installers, users, or military personnel engaged in firefighting.

"The changes proposed by the corporation are simple to implement, they do not harm the sector, and depend only on political will. When implemented, they will avoid a series of problems," the president of Inel, Heber Galarce, said in a statement.