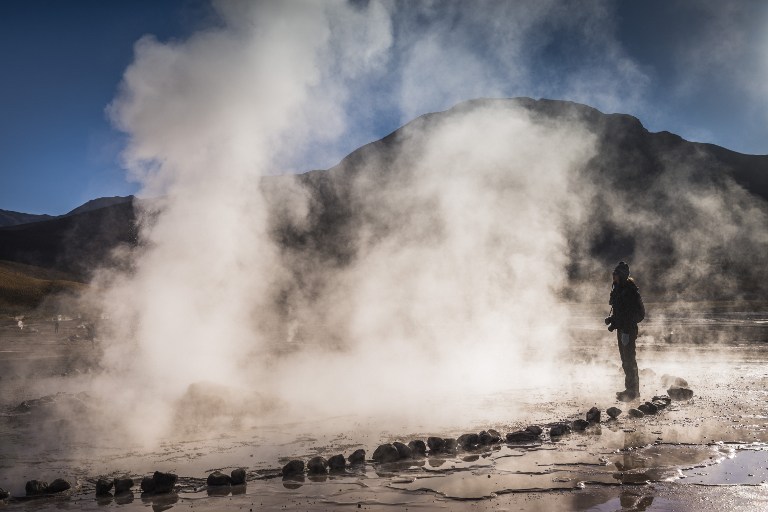 Ormat Technologies won the EPC contract in 2015 to build Cerro Pabellón, which is backed by a 20-year PPA with fellow Enel subsidiary Endesa Chile and is expected to enter operation in the first half of 2017.

Chile's power generation-only water reservoirs were 51.7% full as of end-May.

Water levels were below average historically, but up 15.7% year-on-year, according to the latest monthly report from national water authority DGA.

Dual-purpose reservoirs used for power generation and potable water were 23.3% full, up 7.1% on a year ago.

Hydropower supplied 34.4% of generation on the central SIC grid in April, up from 32.5% in April 2015, according to data from system operator CDEC-SIC.

CDEC-SIC has forecast water levels in line with historical averages for the hydrological year that began in April.

Environmental authorities in Chile's Atacama region (III) will review on Wednesday the environmental impact assessment for a US$6mn transmission project.

In related news, transmission firm Eletrans filed an environmental impact study with authorities for a US$77mn, 2x220kV transmission line that will stretch from the Santiago metropolitan region to neighboring O'Higgins region (VII).

The project is in line with a government mandate to expand the congested trunk line system of the SIC, which supplies most of Chile's residential power demand.