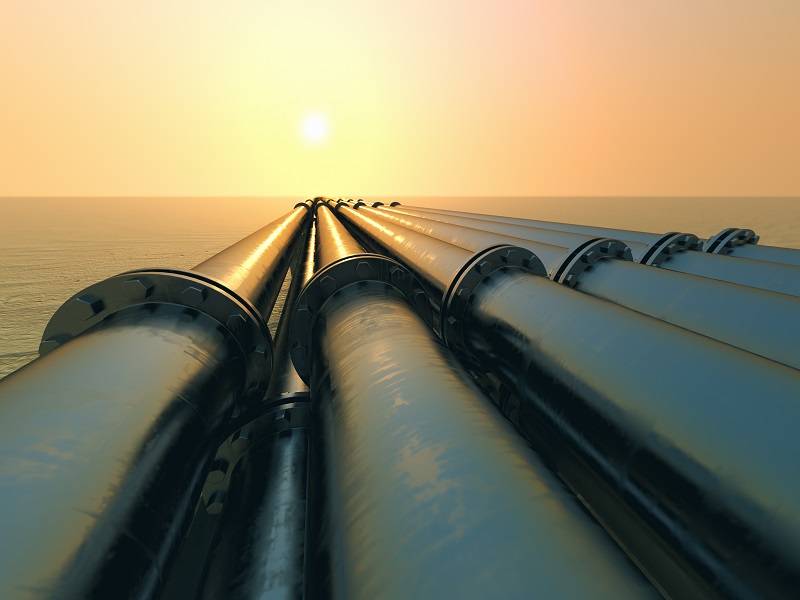 Colombia's mines and energy ministry has extended a deadline for bids in the tender to audit the Pacific LNG project.

Interested parties now have until November 11 to submit proposals, having previously been given a September 22 cutoff. Results are due by November 30.

Further information, in Spanish, can be seen here.

Slated for Colombia's western port of Buenaventura, the Pacific LNG project is due to be completed in late 2026 at an estimated cost of US$700mn.

Under current plans, the LNG plant would gasify up to 400Mf3/d (million cubic feet per day) while storing up to 170,000m3. A 120km pipeline would connect the facility to a terminal in Yumbo, on the northern outskirts of Cali.

The comments came after a landslide in eastern Casanare department damaged a section of the Cusiana-El Porvenir pipeline serving the country's interior late last month.

The incident prompted the mines and energy ministry to order programmed rationing for non-essential consumption of the fossil fuel. The restrictions were lifted a day later when transporter TGI said it had restored normal services.

"The emergency that occurred along the Cusiana-El Porvenir gas pipeline ... exposed the weakness of not having an integrated market ... a lack of operational coordination, ... and a lack of official and institutional information on demand," Asoenergia said in a report.

"All of the above warrants a review, ...  [so that] structural and long-term measures are reported and adopted with the participation of gas consumers for the good of the sector."

The government is analyzing whether to reactivate a 224km pipeline that connects Venezuelan gas fields with transport infrastructure in Colombia's ...

Ecopetrol disburses financing line for USD 1,200 million for advance payment of credit contracted for the acquisiti...

The impact of tax reform on Colombia's oil sector