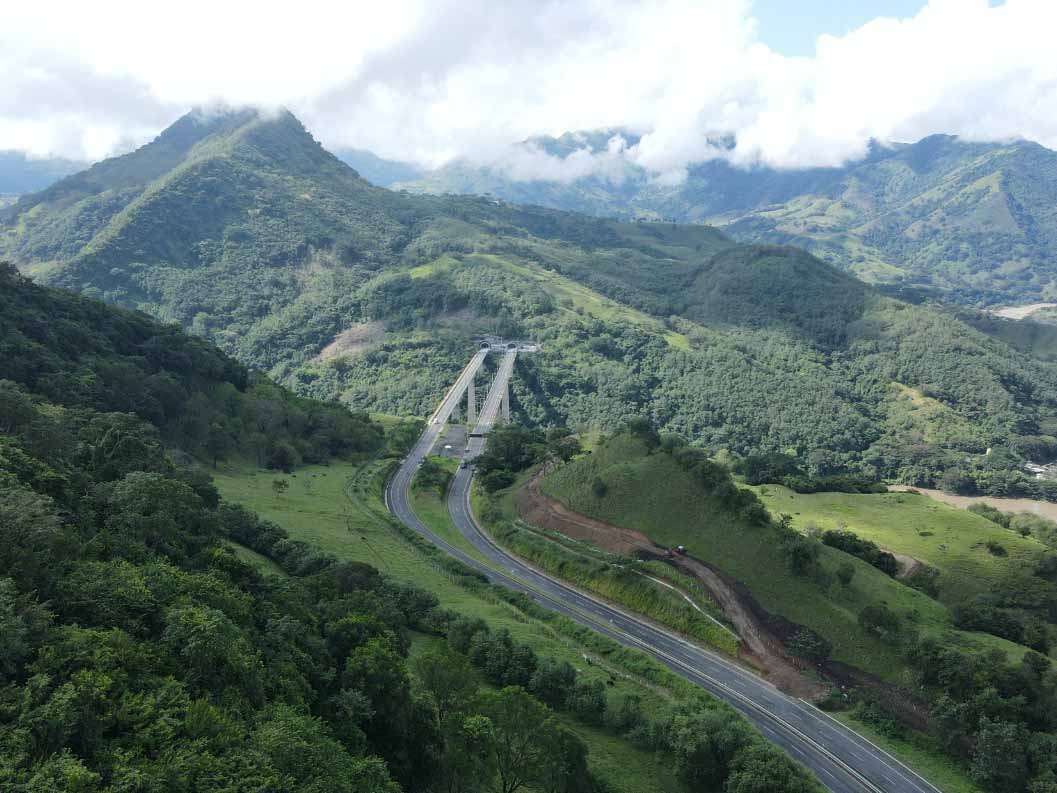 Magdalena’s infrastructure is among the most backward on Colombia’s Caribbean coast, the department’s economic development secretary, Alberto Orgulloso, told a regional infrastructure meeting, organized by the infrastructure chamber. 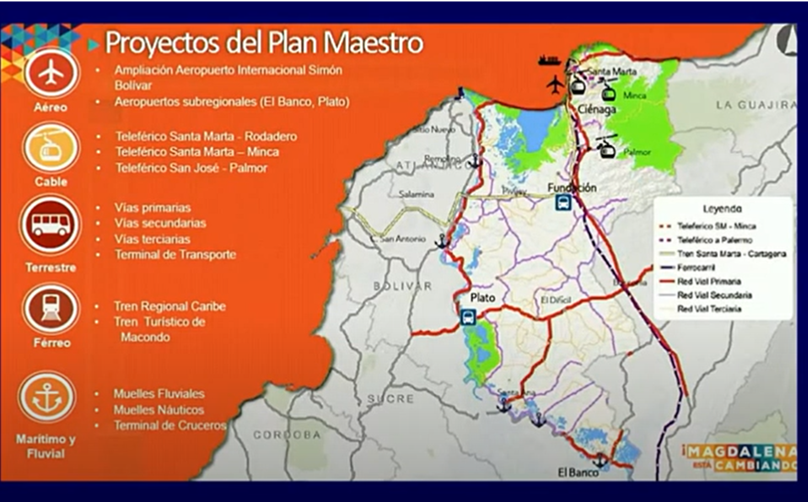 A key project to address these problems is the 2.2tn-peso (US$456m) aqueduct for departmental capital Santa Marta, expected to solve the city’s drinking water problem and benefit 614,000 people, Orgulloso said. 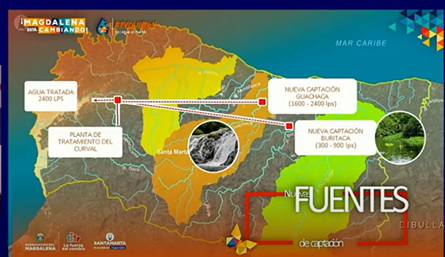 Works on 24 other aqueducts are also planned.

The 1.15tn-peso Ruta del Río (formerly Vía de la Prosperidad) is being redesigned, while some 300km of secondary and tertiary roads are planned, as well as rehabilitation of the existing road network.

Four cable cars are also in the pipeline, including Minca and El Palmar, as well as the extension of the runway at Simón Bolívar international airport and the construction of two sub-regional airports.

Orgulloso added that the department is becoming a tourist hub, integrating the Caribbean with a US$1.55bn regional train and a Cartagena-Santa Marta-Barranquilla link, which would also strengthen regional integration.

The train will serve 25 municipalities and connect to the national network, transporting cargo between the main ports in the area and the country’s interior.

"The president has insisted that we're going to change gasoline for clean energy and buses for rail systems, trams and cable cars," transport minis...

BNamericas takes a look at the latest news in the Colombian infrastructure sector.

Colombia guarantees funds for line No. 2 of Bogotá metro, Calle 13