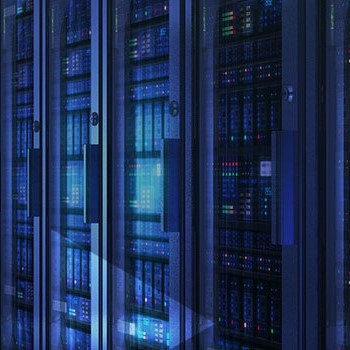 Digital Realty, controlling shareholder of Latin America’s datacenter leader Ascenty, raised a further US$350mn in a public offering of senior notes due 2028 to finance its operations, the company said in a statement.

The transaction adds to a previous underwriting of US$550mn, as part of the same issuance, to mature on January 15, 2028.

The company will use the proceeds to pay loans and buy land and properties, as well as for acquisitions and to fund development opportunities, among others.

Together with Brookfield Infrastructure Partners, Digital Realty controls Brazil’s Ascenty, the leading provider of datacenter colocation services in Latin America, with 33 sites in operation or in development in Brazil, Chile, Mexico and Colombia and total capacity for its operating sites at roughly 440MW.

Ascenty, through Digital Realty, is rumored to be interested in Odata, put up for sale for around 10bn reais (US$1.92bn) by Brazilian investment fund Pátria Investimentos.

Last month, Ascenty announced it is investing 1.5bn reais in the construction of five datacenters, including its first two in Colombia, with total projected capacity of 47MW. Two sites will be deployed in Brazil and one in Chile.

In its financial statements for Q3, Digital Realty reported having 197,800f2 (around 18,400m2) of space for development in Santiago de Chile. In Mexico’s Querátaro, the group has 376,200f2 for future development and 1Mf2 in São Paulo.

By September, Digital Realty had 304 datacenters worldwide, including 56 sites held as investments in unconsolidated joint ventures (as is the case of Ascenty), up from 282 in the same month of 2021.

Chile is the regional highlight.

The company said it will invest nearly US$50mn in 2023 in infrastructure in the state.