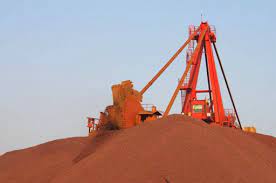 London-based Horizonte Minerals has submitted documents to authorities in Brazil's Pará state to process a permit request for its Vermelho nickel and cobalt mine.

It submitted the environmental and social impact assessment (EIA) and the associated environmental impact report (RIMA) to the Pará state secretariat for environment and sustainability (Semas), the company said in a statement.

Horizonte is expecting the approval of the EIA and RIMA in mid-2024, which would enable it to receive the preliminary permit for the project.

Horizonte agreed to acquire the Vermelho project from Brazilian mining giant Vale in December 2017. It also hired Wood Plc last year to perform the feasibility study for the initiative.

According to the BNamericas database, Vermelho has a capex of US$652mn, a mine-life of 38 years and projected annual production capacity of 1,250t/y of cobalt per year and 25,000t/y of nickel.

In the meantime, Horizonte said that its Araguaia nickel project being developed in Brazil, also in Pará state, is likely to start production in early 2024.

"We are pleased to be making good progress on the construction of Araguaia, which remains on budget and on schedule to produce first nickel in 1Q 2024," said Jeremy Martin, CEO of Horizonte Minerals.

Araguaia is divided into two phases, the first with projected capex of US$537mn and the second with capex of US$200mn, according to the BNamericas database. 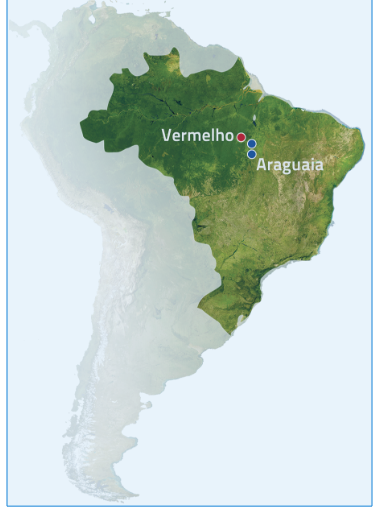 The country's mining association is talking to various areas of the government to stem the flow of gold mined from clandestine operations in the in...