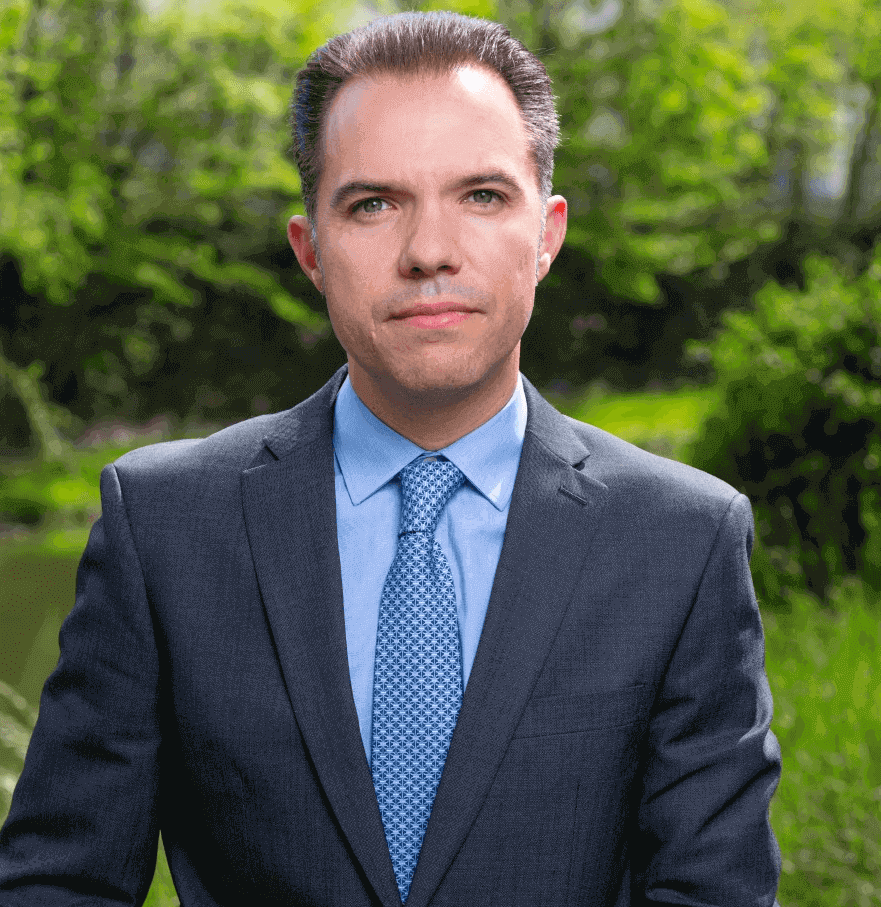 High interest ratesdriven by the Federal Reserve's monetary tightening are expected to keep pressuring construction firms in Latin America, adding to rocketing inflation and a lack of access to financing.

“On one hand, rates will keep increasing, and on the other the tightening cycle will finish later than expected and at levels higher than expected,” Esteban Polidura (pictured), Julius Baer’s advisory and products head for the Americas, told BNamericas.

The Fed increased its benchmark interest rate by 75 basis points to 3.75%-4%, the highest since 2008 and the fourth 75 basis point increase in five months.

While Julius Baer expects the Fed to lower the rates, it won’t be soon enough to give more financing space to regional construction firms, Polidura said.

The policy also forces Latin American central banks to retain high rates, since cutting them before the Fed does would weaken local currencies and heighten inflationary pressure, according to Polidura.

Construction firms across Latin America have faced supply costs above inflation levels in some countries.

Financing remains the biggest challenge for electric bus projects, and while multilateral banks are a viable option, they can take time to produce ...