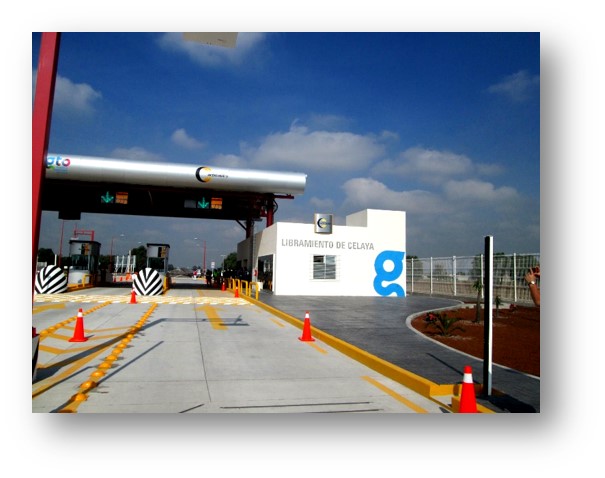 The 46km rail network, also known as Ferroférico, will comprise two routes around Celaya city in Guanajuato state and replace the ones that cross the urban area.

KCSM reached an agreement with the infrastructure, communications and transportation ministry (SICT) to complete the work in exchange for extending its concession to operate the rail corridor by 10 years until 2037, according to a company statement.

In a statement last month, KCSM confirmed it would allocate more than US$120mn to a portfolio of projects in Mexico, including the Celaya railway bypass. It said works will begin by the end of the year.

Planning started over a decade ago, but the project is marked by delays and empty promises.

BNamericas reported at the end of 2020 that officials planned to have the 6.3bn-peso first stage in operation that same year. However, uncertainty surrounded stage two.

By relocating the rail lines, operators will save time when crossing Celaya as the old lines waste about 80 minutes when traveling through the city due to 15 points where the tracks cross highways and other rail lines. The bypass will also reduce rail accidents and cut noise and pollution, officials and operators said.

ALSO READ: Where has KCSM lined up investments for this year? 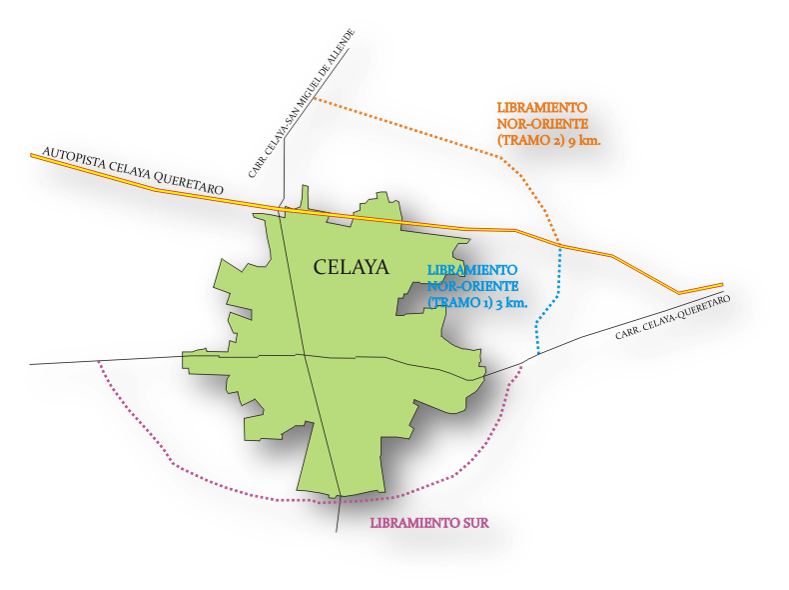 The Mexican state will hire a consultancy firm to help it with the planning of the 62km line that will connect San Pedro Garza García municipality ...