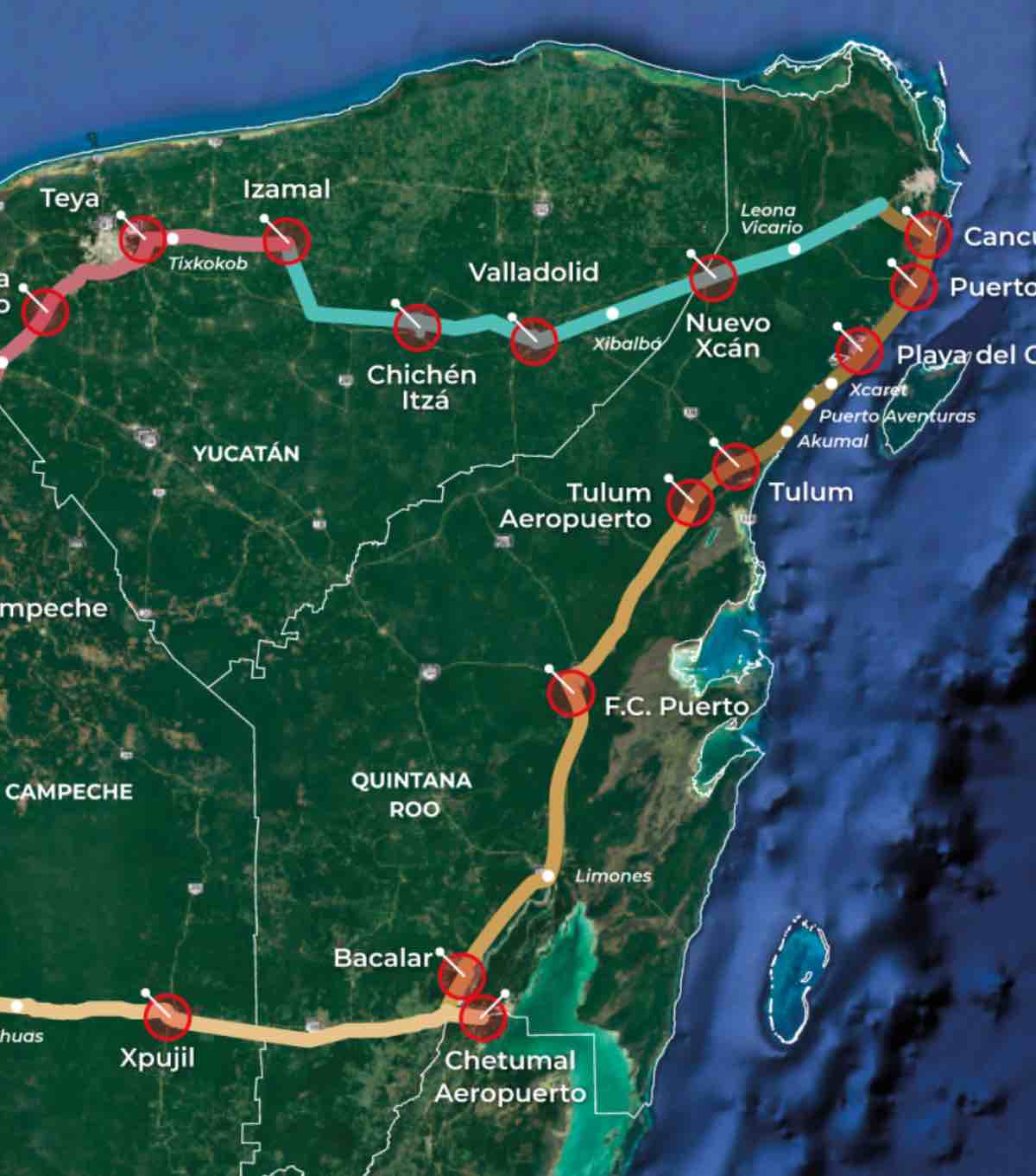 Even though the Mexican government excluded the private sector from major works such as the last three stretches of the 200bn-peso (US$10bn) Maya train and the Tulum airport, an expert expects new opportunities to surge in 2023.

In its 2023 budget, the government proposed allocating 143bn pesos to the 1,500km passenger and freight rail line, compared with the 63bn pesos that were approved for this year after changes.

Of that amount, however, 43% will go to stretches five, six and seven which are being built by defense ministry Sedena, local media reported. Together, the last three stretches represent more than 500km from Cancún in Quintana Roo to Escárcega in Campeche state.

According to Zagal, President Andrés Manuel López Obrador will seek to boost investments to complete his priority projects as he enters his last two years in office. Hence, complementary works, among others, will represent opportunities.

“Without a doubt, it will be better than other years. The expectation is better and hopefully it will be the spearhead of a wide trend,” he said.

Although no new works have been mentioned so far, the government granted three contracts this year for building a set of four complementary roads in Cancún, estimated to demand 6bn pesos.

Also, national tourism board Fonatur, in charge of the Maya train, launched a tender in September for supplying 34,000t of rails for the 287km stretch seven.

During a visit to Quintana Roo state on Saturday, López Obrador announced he would disclose in three weeks the inauguration date for “a stretch” of the Maya train and the Tulum airport.