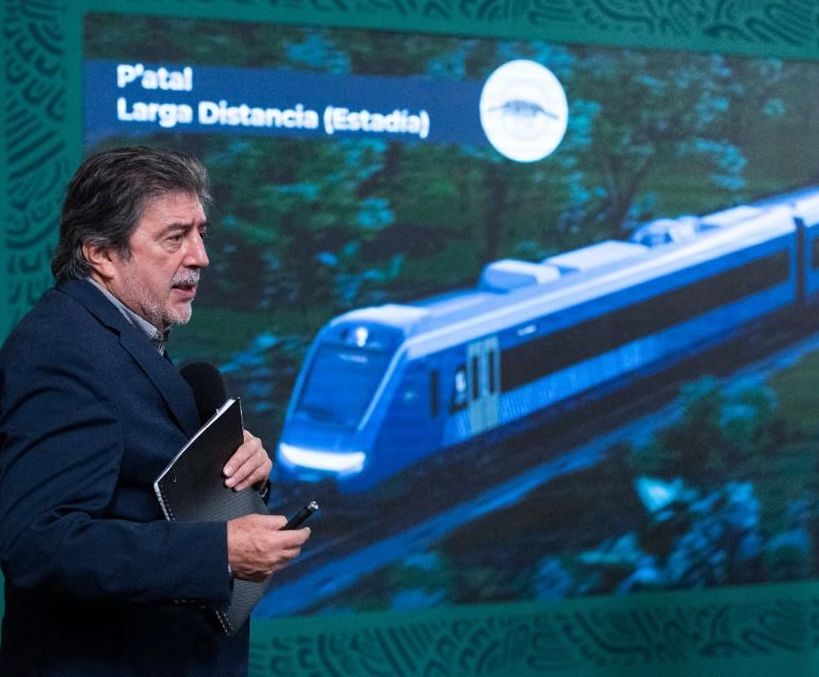 The Mexican government outlined the reasons why it picked a consortium led by Canadian aircraft manufacturer Bombardier and France’s Alstom to supply the Maya train with rolling stock, among other things.

National tourism board Fonatur, which is in charge of overseeing the project’s construction and tendering, awarded on May 26 the 37bn-peso (US$1.8bn) contract to the consortium that will be key to set the 1,500km Maya train in motion by 1Q23.

“We believe that we made the right decision, especially since Mexican workers benefit from this option,” the board’s director Rogelio Jiménez Pons (pictured) said at President Andrés Manuel López Obrador’s morning press conference on Friday.

The Alstom-Bombardier bid was 2.4% (890mn pesos) lower than the offer presented by the consortium headed by Spain’s CAF, he said.

But another three factors led the government to pick the bid, namely the design, delivery times and local production.

Bombardier and Alstom pledged to manufacture up to 75% of the rolling stock in Mexico, at the Ciudad Sahagún plant where the Canadian company established operations in 1992.

In January, Alstom announced that it had completed the acquisition of Bombardier's transport business, including its Mexico assets.

Producing most of the passenger train’s rolling stock in Mexico was a key element sought by the government, which is now branding the project as “a train for Mexico made in Mexico.”

It was also the factor that prevented Chinese railway giant CRRC from presenting a bid, given that it does not yet have a plant in the country.

The winning consortium is also made up of Grupo Indi, a Mexican infrastructure company that has a portfolio of several projects including a Maya train stretch, and Spain’s Construcciones Urales Procesos Industriales (Cupisa). These two companies will oversee construction.

The contract for supplying rolling stock for the Maya train involves three categories.

Besides manufacturing the locomotives, the consortium will design, manufacture, install and set in operation the railway’s systems, including telecom services. It will also build and equip the line’s shops and garages.

According to Jiménez, a total of eight institutions, organizations and firms helped Fonatur pick the winner. The contract will be signed on June 9.

Jiménez said the tender includes the purchase of an initial 42 locomotives, but the idea is to end up acquiring 99 units from the manufacturers once the train service starts operations and demand rises.

He also said the goal is to increase the frequency of services.

“We want to increase the frequency of trains a lot. It is estimated that in the first years a train will depart from Cancún [in Quintana Roo state] every 15 minutes, and later the number of rail cars will increase,” Jiménez said.

He said there will be three types of trains, each with its own design characteristics and targeted market.

The standard train will be called Xiinbal, which means “to walk” in Mayan, and will offer a standard service for passengers and short trips. The second will be the Janal (“to eat”) train, which will offer a restaurant service and the third will be the P’atal (“to stay”) sleeper train. 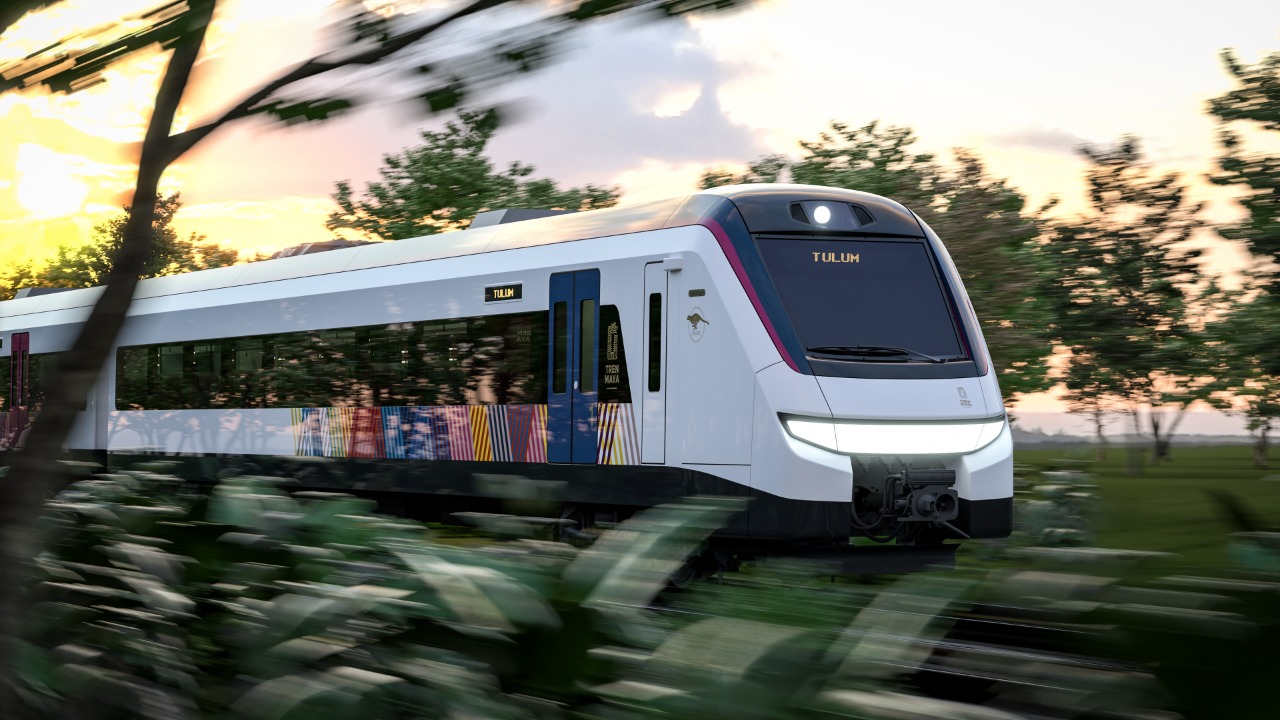 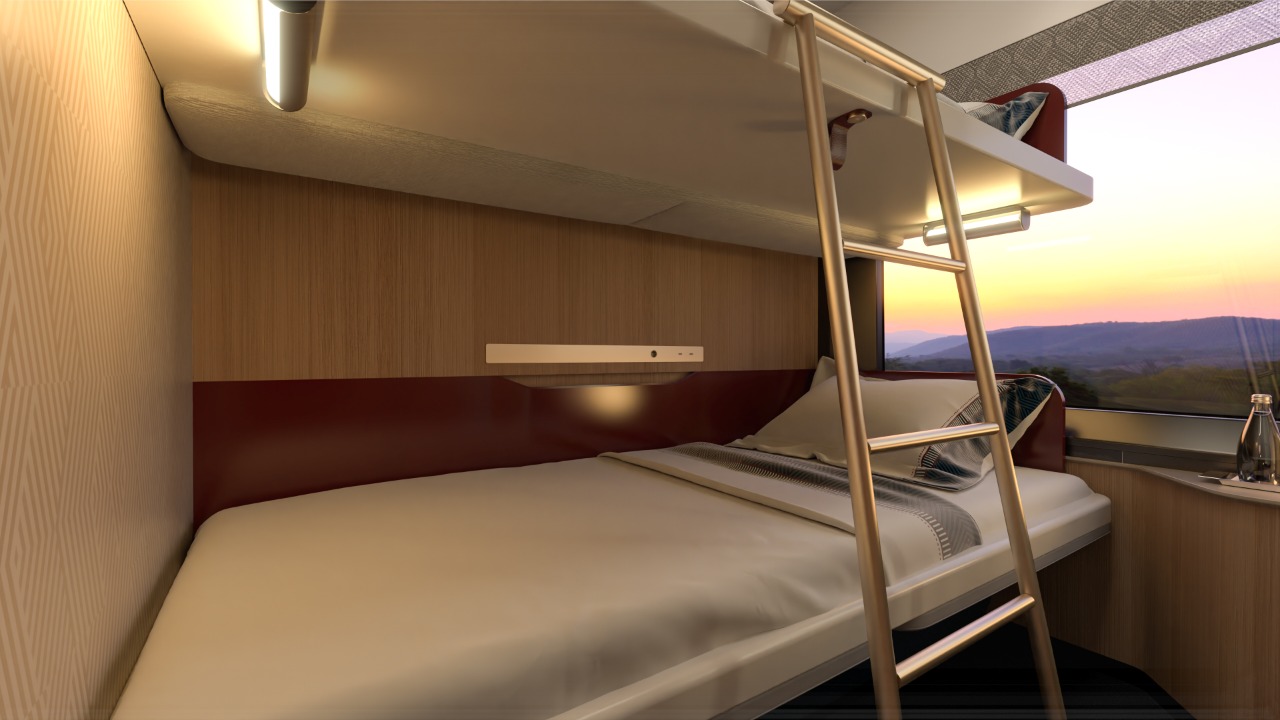 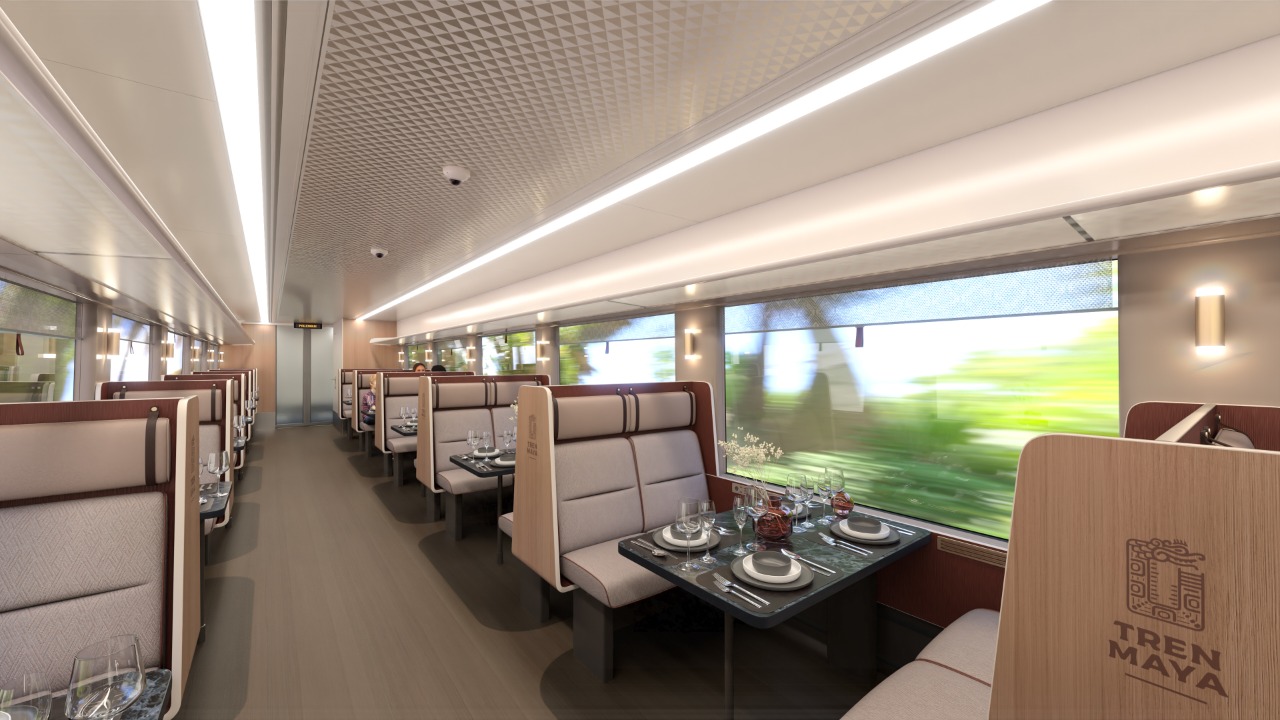 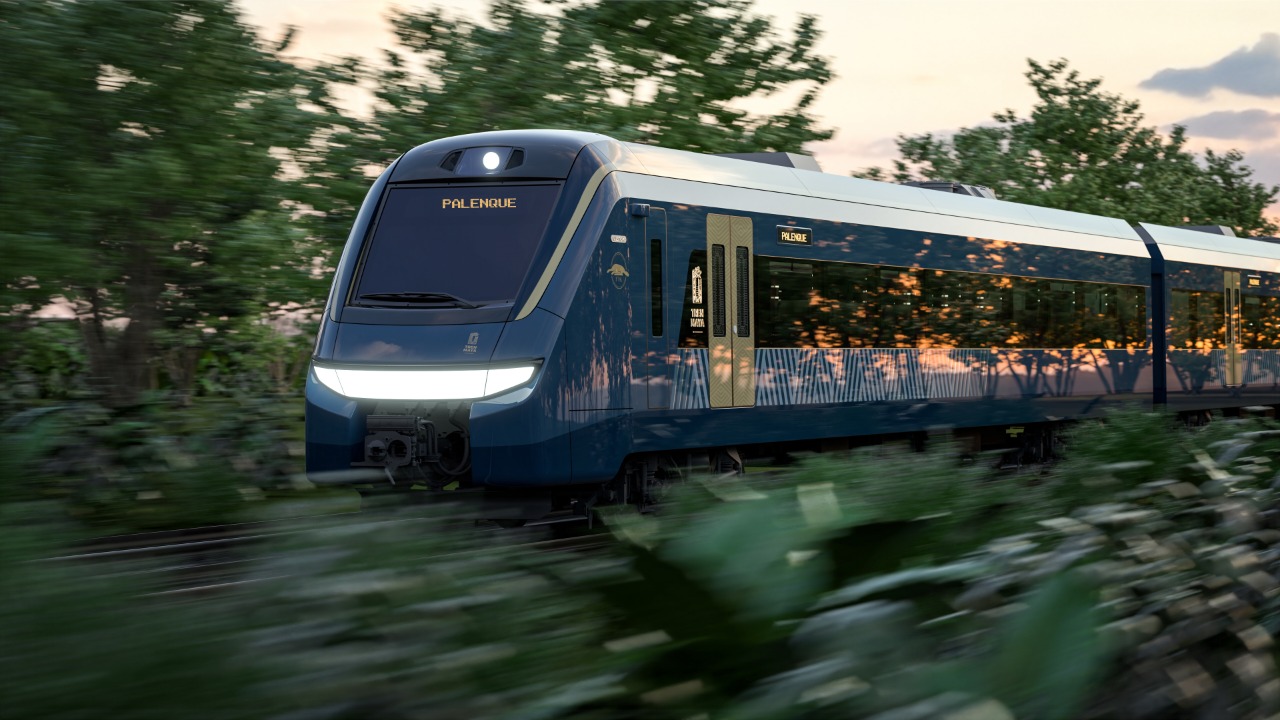 The Nuevo Laredo international bridge and the Otay Mesa II port of entry are expected to alleviate congestion and facilitate trade.