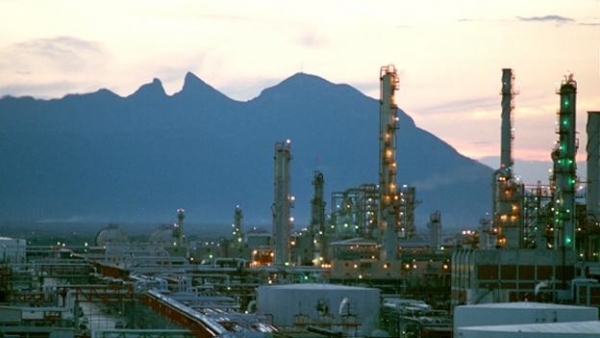 Mexico must increase its fuel production capacity and strengthen its logistics network for storage and distribution to remain competitive, according to an energy ministry (Sener) fuel industry diagnostics report published this week.

Sener said the findings are a useful tool for planning projects to develop the sector, as supplying high-quality fuel is essential to the country's industrial and economic development, along with investment to eliminate bottlenecks and increase storage, transportation and production capacity.

Among the report's findings, it states that annual growth in domestic demand for gasoline, diesel and kerosene has averaged 1.5% over the last five years but is expected to increase to 2.7% for gasoline and 3.6% for diesel by 2029, making the expansion of capacity for the supply of fuels an urgent task.

Domestic demand for fuel oil dropped by 8.5% during the year to 111,400b/d however, as state utility CFE switches to natural gas for power generation.​

​Mexico has six oil refineries with a total processing capacity of 1.61Mb/d, the report states. Of the six refineries, three have undergone upgrades, the most recent, in Minatitlán, in 2011, while an upgrade of the Salina Cruz refinery, which opened in 1979, is currently in the planning stage.

The country's refineries saw 66% utilization in 2015, below the 71% five-year average, the report states. The Tula refinery achieved the greatest usage, with 75% during the year, while the Minatitlán refinery recorded the lowest, with 53%.

The report also contains an inventory of Mexico's transportation, storage and supply infrastructure.

As part of Mexico's energy reform allowing private firms to participate in the import and sale of fuels, Sener has already granted permits to private firms to import gasoline and diesel, as state oil firm Pemex's market monopoly comes to an end.

The report is available online, in Spanish.

Officials are also looking into possible money laundering at the state-government level involving members of the president's Morena Party.

Deadline for accepting proposals for Regional Public goods is April 15, 2020