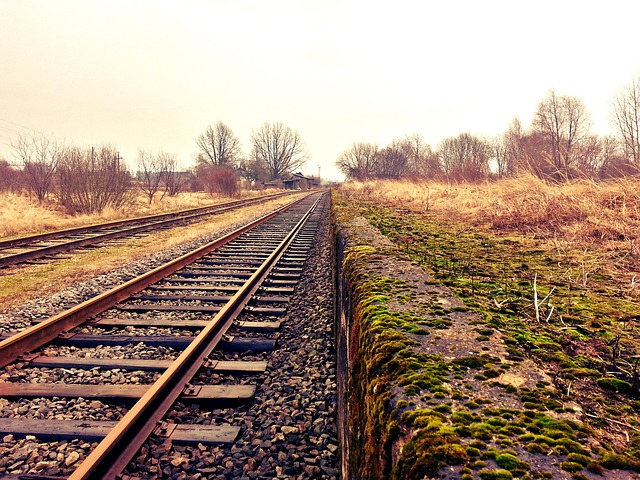 "The project consists of 93km with an operation and maintenance cost of 280,592 pesos per annual kilometer, which in 30 years will represent an estimated sum of 783mn pesos," the infrastructure, communications and transportation ministry (SICT) said in a statement responding to a report by daily El Universal.

The outlet reported that the rail line would cost more than the actual refinery, but the ministry clarified there was an error in the calculation of the cost and 30-year operation program.

"An error was detected in the capture of the total amount of the investment program and project of 782,851,843,806 pesos, which should have said 782,851,843 pesos," SICT said, adding the work was transferred to navy ministry Semar in February.

While the first stage of the Olmeca refinery was inaugurated on July 2, there have not been recent updates on the status of its construction.

In May, President Andrés Manuel López Obrador said the branch was on the list of rail projects to be completed by his administration in the southeast before 2024.

SICT launched works last year to secure the rights-of-way between Olmeca and the national network. Preinvestment studies were completed in December 2021, however.

So far, not a single bidder has shown interest in the project. The local water authority will award the contract on December 26, if bids are receiv...