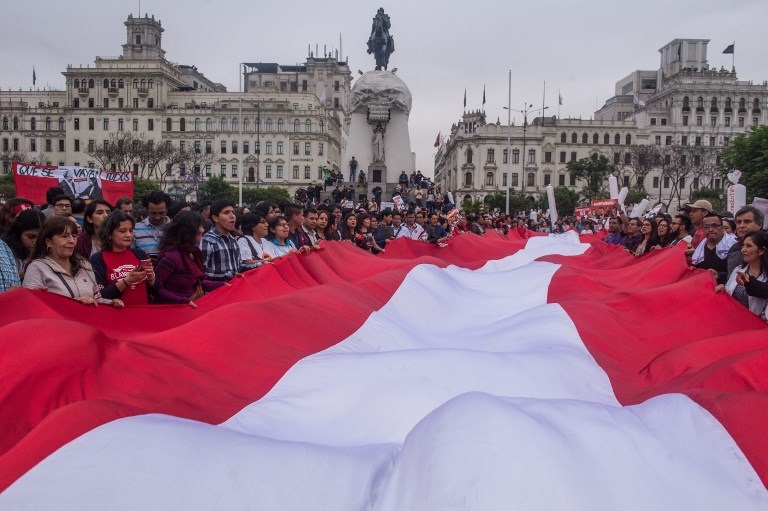 Peru's ombudsman office, Defensoría del Pueblo, said ongoing social conflicts fell to an 11-month low as the country went to a second round of regional and municipal elections in December.

Conflicts totaled 181 in December compared with 194 in November, the office said in its monthly report. It marked the third month of declines as the office removed seven conflicts from its register.

Two new conflicts were reported, including villagers in Chumbivilcas, Cusco, who objected to a road built by China Minmetals, the office said. Eight conflicts were solved, including demands by communities for greater social spending from Glencore's Los Quenuales unit in Ancash and Antamina in Huánuco.

Active conflicts totaled 130 (71.8% of the total) compared with 136 the previous month, the office said. Of the 113 socio-environmental conflicts recorded, 73 (64.6%) were related to the mining sector, and about 30% were focused in the highland regions of Ancash, Cusco and Puno.

At least 73 conflicts were in a process of dialogue, 65 of them involving the Ombudsman's office, it said.

The number of protest actions also came down, totaling 146 in December compared with 153 the previous month, with 14 people reported injured, the office said. Protests included demands to an end to a state of emergency in the southern Andean mining communities of Fuerabamba and Cotabambas, Apurímac.

The government has pledged to focus on community relations in a bid to accelerate mining projects. Peru, which relies on the industry for 60% of its export revenue, is counting on US$21bn in mining investment projects to start up by 2021.

However, regional and municipal elections, held in October and December, slowed investment projects as departing authorities reduced public spending and new authorities who took office in January will take time to evaluate projects, according to the finance ministry. Many of the protests involved municipal personnel demanding to be paid.

The business union also warned that the roadblocks prevent the normal supply of fuel.

He has extensive experience in the hydrocarbons sector and various studies on global business administration and energy.

Peru: More than 70% of the MINEM budget for 2023 will be allocated to investments in social development