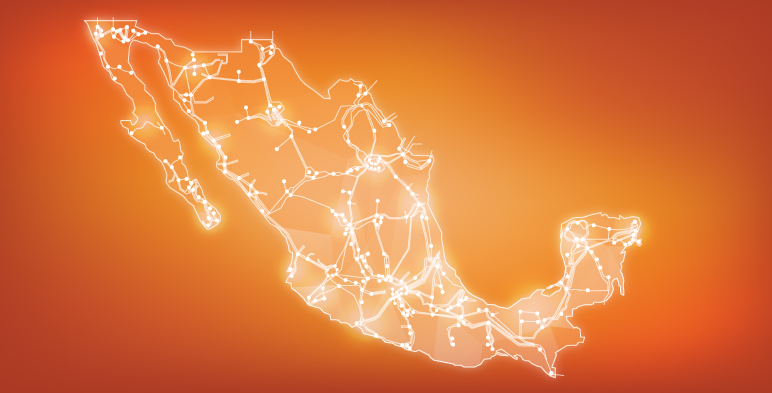 Niche Mexican oil firm Petrolera Cárdenas Mora recently won regulatory approval to modify the methodology for its crude output in a mature field, though the consequences of the move appear to be geared toward providing longer-term certainty for its partner, Pemex.

“Presently, the assignment applies a pro-rated volumetric formula,” said regulator CNH's technical advisor Allan Barkley, “although if they intended to apply the standard based on AP RP85… it would permit the reduction of uncertainty.”

“This is a methodology recommended by the American Petroleum Institute,” Barklay added. The American Petroleum Institute’s (API) Recommended Practices have gained widespread adoption throughout a range of oil and gas methods over the past decade, chiefly as a means of standardizing measurements of production, as well as creating best practices across midstream and downstream activities.

Barkley pointed out that, based on the incidence of rounding calculations, “the uncertainty factor could multiply,” with a hypothetical rounding error between the two formulas amounting to 0.3%. When aggregated with production from other fields, such errors could add up through the refining and storage phases of fuel production, thus skewing overall output and complicating oil storage.

The recalculation relates to Petrolera Cárdenas Mora’s CNH-A3 assignment. Cárdenas-Mora/2018, which is comprised of two fields, Cárdenas and Mora, which that are 168km2 southeast of Comacalco in Tabasco state. The fields contain super light oil, as well as gas, according to the BNamericas project database.

While Petrolera Cárdenas Mora enjoys operator rights at the two fields, it shares the assignment 50-50 with NOC Pemex. 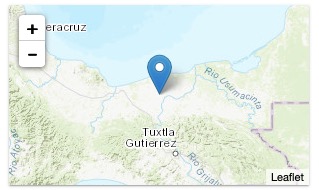 Petrolera Cárdenas Mora won the assignment two years ago with plans to increase withdrawal rates at the two mature oil fields. The CNH contract gives it a 25-year license, extendable for 5-10 years.

In March 2019, Petrolera Cárdenas Mora won CNH approval for a development plan that would see the company spend US$807mn through 2043. During that time, the company expects to drill eight wells in the Cárdenas field, four in the Mora field and carry out four major repairs to existing wells. Daily output from Cárdenas-Mora is forecast at 5,800b/d.

Based on a diagram presented to CNH, the primary impact of the old pro-rated formula would be to potentially amplify miscalculations as crude and natural gas cycles toward Pemex's downstream.

Specific concerns cited by Berkley were that the wells in the Cárdenas field, perhaps Cárdenas-105 or Cabezal Periférico-107, could affect operations at Pemex’s separation facility B.S. Cárdenas Norte.

In turn, miscalculations could bleed over to hamper operations at Pemex’s Cactus gas-processing and storage facility.

The CNH technical advisor noted that use of the API methodology could lead to volumes being either higher or lower, but that it reduced uncertainty.

While the modification plan did not include construction at Cactus or other facilities, Barkley noted its importance as processing or storing “35% of national production” and that the output from the Cárdenas-Mora fields could be handled with “greater certainty.”

The principal benefit of that greater certainty in hydrocarbon flows would accrue from 2023-2043, as natural gas and crude flows to different Pemex battery and separation facilities prior to its arrival at B.S. Cárdenas Norte or Cactus.