Vale to be key for Brazil's railway investments 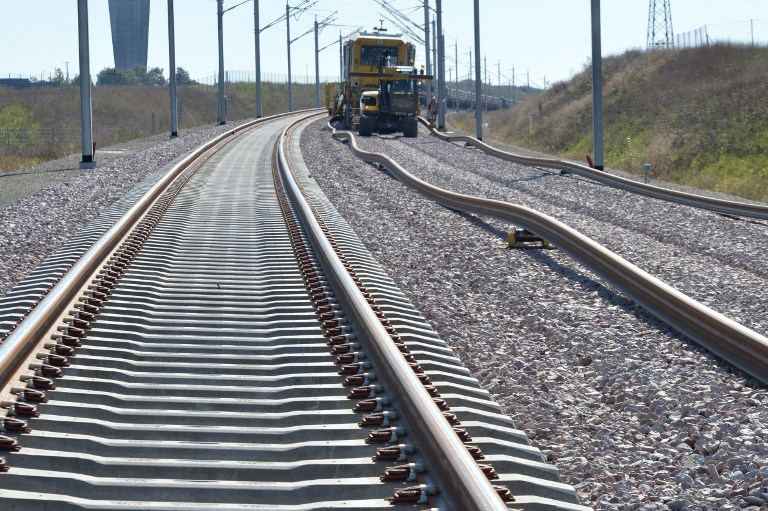 Brazilian mining giant Vale will be a key player in the government’s plan to fuel investments in the country’s railway segment.

The company is in talks with the government regarding an early renewal of its concession contracts for two railways, the Estrada de Ferro Carajás (892 km) and Estrada de Ferro Vitória-Minas (895 km).

Vale, the world's largest iron ore producer, has been operating those railways since 1997 and the contracts expire in 2027. With the early renewal, it is seeking to lengthen the contract durations by 30 years.

"The extension [of the contracts] is advantageous and will produce the biggest revolution in the railway sector in recent years," said infrastructure minister Tarcísio Gomes de Freitas during a webcast organized by local business daily Valor Econômico.

Once the negotiations conclude, Vale will pay a one-time bonus to the government that will be used for the construction of a stretch on the central-west integration railway (FICO) from the city of Água Boa to Mara Rosa, and a stretch on the Ferrovia Vitória-Rio railway, linking the cities of Cariacica and Anchieta in Espírito Santo state.

It will be the first time in Brazil that a payment for railway-contract renewal will be linked to investments in other railways.

For the early renewal of the Estrada de Ferro Vitória-Minas contract, Vale is likely to pay the government 1.52bn reais (US$295mn), while the bonus for Estrada de Ferro Carajás is projected to be 231mn reais.

Vale’s estimated capex for both railways is 17bn reais.

Estrada de Ferro Vitória-Minas connects the metropolitan region of Belo Horizonte (Minas Gerais) to the port of Tubarão in Vitória (Espírito Santo). The main transported product is iron ore from Minas Gerais that is destined for export.

Want to read more information about Vale to be key for Brazil's railway investments?