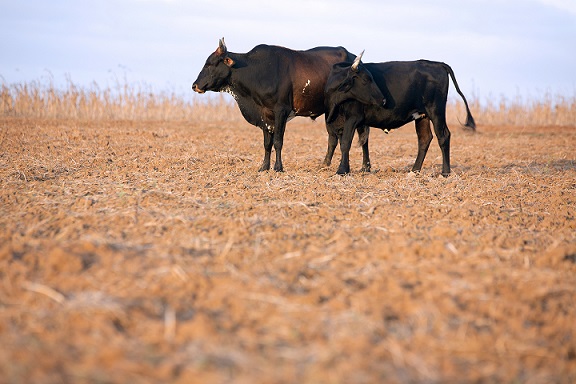 Telefónica Brasil aims to wrap up by year's end the Alô Sertão (hello backcountry) project, a partnership with the Ceará state government to activate 3G networks in 475 rural districts.

The program was launched in 2014 and has taken 3G so far to 295 localities, the operator and the Ceará government said. Some 1.4mn people are expected to benefit.

Questioned by BNamericas, Telefónica Brasil did not disclose how much it is investing in the initiative, but said its units Vivo and GVT combined spent around 160mn reais (US$42.2mn) in Ceará last year.

An explanation for that Vivo's prioritizes post-paid and higher value-added segments, whereas the vast majority of Ceará's mobile users, 9.25mn, are prepaid clients.

Located in the country's northeast, Ceará is becoming an important telecom hub in Brazil and the region. Its capital, Fortaleza, is the landing point of most of the international submarine cables destined for South America. The workforce is also cheaper compared with São Paulo and Rio de Janeiro.

It is in Fortaleza, for example, that Vivo maintains its largest call center, with 1,800 workers and over 1.3mn monthly calls. Vivo has 26 call centers nationwide, the majority of which are outsourced. Of the five it directly owns, one is in Ceará's capital.

The contract for the Gaia high-capacity processing (HPC) machine was signed for 76mn reais (US$14.55mn) with Dell.

Luis Motta, a partner in KPMG's M&A area, talked with BNamericas about the trends for this year.