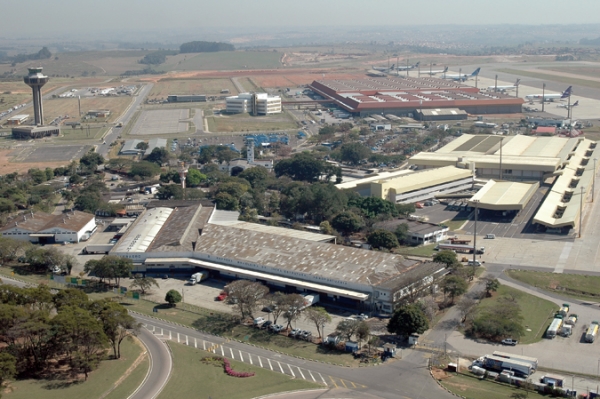 Zurich Airport and Brazilian investment fund IG4 Capital will again go for a controlling share in the concession for Viracopos airport (pictured), which serves Campinas city in São Paulo state.

Last year, both companies submitted a formal proposal to the creditors of Viracopos, which is in bankruptcy protection, but that offer was rejected.

Now, Zurich Airport and IG4 Capital are preparing a new offer and both companies seek the extension of the concession period from 30 to 35 years; the review of the original investment demand under the contract and adapt them to passenger numbers; and the renegotiation of the fixed grant amounts, which now account for most of the concession's debt.

"These three changes are essential for us, but we are willing to negotiate with [airports regulator] ANAC," said Stefan Conrad, Zurich head of Latin America, according to Valor Econômico newspaper.

Zurich and IG4 Capital plan to inject US$100mn into Viracopos.
In May 2018, a local court approved a bankruptcy protection request from concessionaire Aeroportos Brasil Viracopos (ABV).

ABV is made up of local infrastructure company Triunfo Participações e Investimento (TPI), engineering firm UTC Engenharia and Egis. The concessionaire holds a 51% stake in the airport, while government airport authority Infraero has 49%.