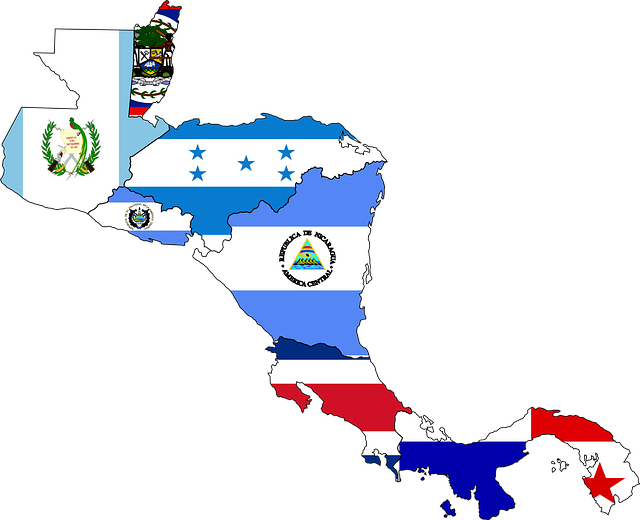 Financing for infrastructure is split into two categories.

The first is human development and social infrastructure, which includes 30 operations for all seven Central American countries and Argentina with confirmed financing of US$1.82bn.

The second category is productive infrastructure, which has confirmed financing of US$2.89bn for 26 operations in six Central American countries.

Cabei’s full portfolio, however, includes energy and environmental projects as well as social programs, and the bank has a total of 83 operations with a confirmed US$6.62bn for Central America, the Dominican Republic and Argentina.

The development bank still has a remaining budget of US$4.32bn, so more projects could be announced in the upcoming months.

All Central American countries have at least one active infrastructure project being financed by Cabei, according to the bank.

Cabei estimates these operations will result in 273km of new highways, 996km of improved roads and 12,843 new hospital beds.

The bank approved the funds for President Carlos Alvarado’s signature project this month and, according to the government’s agenda, construction is programmed to start in 2022 and operations in 2025.

But the US$550mn loan for the 85km line that will connect 15 cantons and four provinces is not definitive as it must first be approved by the country’s senate.

Nicaragua, on the other hand, has benefited the most from Cabei’s financing, especially for productive infrastructure.

Several of the bank’s loans were included in the country’s 2019-21 infrastructure agenda, which involves an US$11bn portfolio with 128 projects and programs to boost investment.

Panama has only received financing for three projects, but the most distinguished of them is the US$450mn widening of stretch one of Las Playas corridor, from Chorrera to La Santa Cruz. The project should be completed by 2024.

Why El Salvador's economy is in trouble