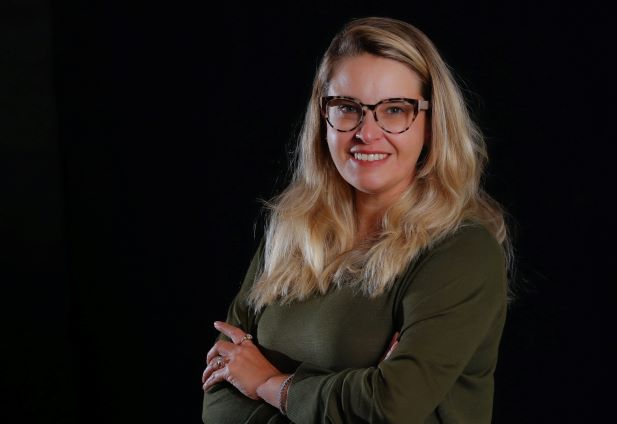 This, the first SPAC-led IPO of a Brazilian tech company in the US market, comes at a relatively unfavorable time for technology companies in general, with shares and valuations of many of these players in decline and in a tough period for listings and funding.

Nonetheless, and after an intense nine months of negotiations, Semantix not only managed to go ahead with the deal with Alpha Capital and carry out its listing, but also secured the assurance of key funding from Innova Capital, Bradesco and Crescera. With the IPO, the company achieved a valuation of around US$1bn.

The deal also brings in US$230mn to Semantix in Alpha’s trust account and another US$100mn in a private placement by these investors.

The capital will be used to expand the firm's data and engineering team, expand its product portfolio, carry out a geographic expansion, particularly in Latin America and the US, and fund potential acquisitions.

Semantix, founded in 2010, reports that it has 300 clients in 15 countries for its solutions.

In this interview, Semantix’s chief strategy officer Marcela Bretas talks about the IPO process and the company’s plans for the future.

BNamericas: What changes will come with the IPO? What are Semantix's expectations with the new funds?

Bretas: With the IPO, we're now more capitalized and have more than enough resources to finance the growth plan in the near future, which includes both organic initiatives, such as investment in R&D, brand and team, as well as acquisitions that will complete our product offering and will support our geographic expansion plan.

Furthermore, being a Nasdaq-listed company gives us key access to US currency, opens up a new possibility for us to attract, retain and motivate our employees, with share compensation plans, and allows to strengthen our branding globally.

BNamericas: The SPAC and the acquisition is one of the first in the sector in the region, but it comes in a context in which the capital market doesn't generally look good for investments in technology. Furthermore, negotiations with Alpha took several months to be approved. How do you see the scenario?

Bretas: The transaction between Alpha Capital and Semantix materialized in a more challenging scenario, both from the point of view of market valuations of technology companies, but also from the regulatory point of view of the SPACs themselves.

However, the long-term commitment of our main shareholders, both the existing ones, Bradesco and Crescera, and those who have now joined, such as SPAC's anchor investor Innova Capital, was essential for us to maintain the company and to secure the resources we were seeking to fund our growth plan for the near future.

BNamericas: Where in LatAm has Semantix seen more opportunities, what are the largest markets for regional operations and where are you aiming to go with the new funds?

Bretas: Our main market is and will continue to be Brazil. But we also see important opportunities in markets such as Mexico and Colombia, where we've recently opened local offices, and Chile, a market that's in our plans.

In addition to our leadership in data and artificial intelligence in Latin America, we're building up our platform to serve the North American market as well.

BNamericas: Are acquisitions on the radar too?

Bretas: Yes. We're looking for companies that complement our offering of solutions on the Semantix Data Platform (SDP), which is our core data platform, and which can accelerate our development of new technologies and help build presence in new markets.

BNamericas talks to Max Blatt, CEO of Scania subsidiary LOTS Group, which works with Chile's Minera Sierra Atacama, about the benefits of autonomou...

Chile's GTD plans to stick to investment rhythm in 2023

Want to read more information about Chile and North America in the cards for Semantix after Nasdaq IPO?