At a glance: Chile's constitutional convention and the energy sector 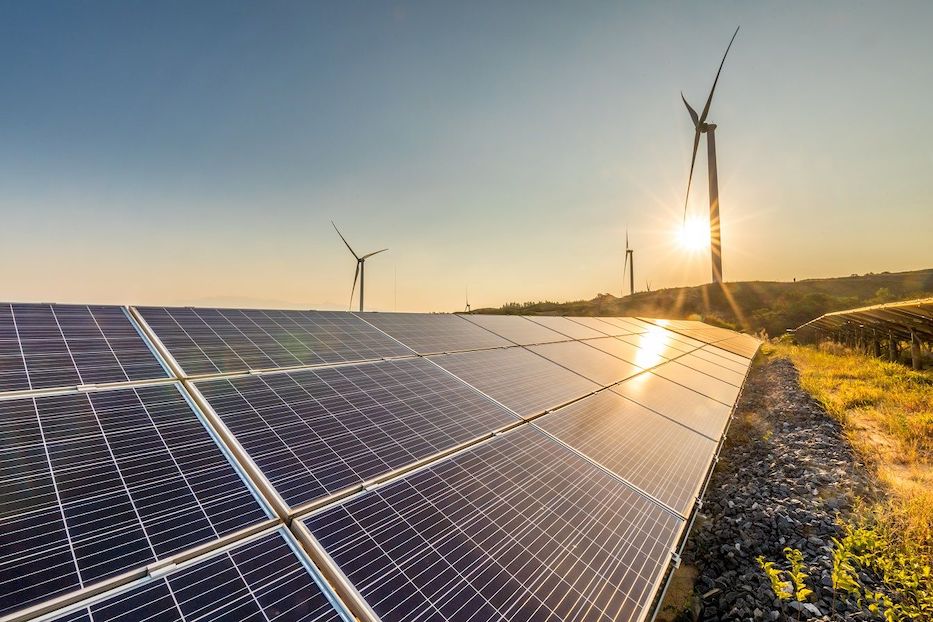 These references are contained in the norms proposed by the fifth committee, which regulates the environment, rights of nature, common natural goods and Chile's economic model, and which garnered the support of a two thirds majority in the convention.

As expected, given that Chile's shift towards renewable energies is politically non-controversial, the plenary of the convention only made small additions to the proposal on energy that are broadly in line with the country's current policy goals. All of the committee’s more unusual proposals on energy were left out.

The resulting text, which will still undergo editing and changes by the standardization committee before it is finalized, is one that enshrines the fundamental provision that "every person has a right to an affordable and safe minimum of vital energy."

It also establishes the duty of the State to promote a decentralized, distributed and diversified energy matrix, "based on renewable energies and with a low environmental impact."

These articles were approved during the third and final opportunity for the fifth committee to propose articles after it suffered two big setbacks, with the first two rounds in the plenary being largely rejected or sent back to the committee for redrafting. Its most controversial proposal, which would have allowed the Chilean state the exclusive right to extract minerals in national territory, was ultimately rejected at the committee level.

Another proposal approved in energy guarantees "equitable and non-discriminatory access to energy that allows individuals to satisfy their needs, while protecting the continuity of energy services."

Lastly, two provisions were added to the draft that declare energy infrastructure to be a matter "of public interest" and a commitment to encourage energy self-supply and provide special protection to energy cooperatives, which in Chile provide electricity distribution services to rural and isolated communities.

With its first draft proposal ready, the constitutional convention will now move on to two parallel processes, standardization and temporary regulations.

The former will look to turn the series of articles approved by the convention into a coherent text, combining similar articles, changing their order and drafting an introduction, while the latter will establish the conditions and timetable to implement the various changes contained in the new constitution if it is approved in the September 4 plebiscite.

The highest-profile changes proposed by the convention include the creation of a regional chamber that would replace the senate, with a more limited set of powers and an equal number of representatives for each of Chile's 16 regions, and the introduction of reserved seats for indigenous communities in the lower chamber of congress, with their number to be set by law "in proportion to the ratio between the indigenous population and the country's total population," according to the text approved.

While drafting a new constitution was supported by an overwhelming majority (79%) of Chileans last October, recent polls have shown the race is likely to be much tighter for the September plebiscite.

Current intentions to approve the new text are at around 38%, while around 46% currently say they will reject it. A large portion of Chileans (around 16%) remain undecided, according to the latest poll by local research firm Cadem.

An energy storage and electromobility law recently entered the statute books, opening the door for injection and capacity remuneration for pure sto...

The modification was made under the joint and coordinated work this year between the ministries of national assets and energy.

How Chile’s green hydrogen story may unfold in 2023

Want to read more information about At a glance: Chile's constitutional convention and the energy sector?