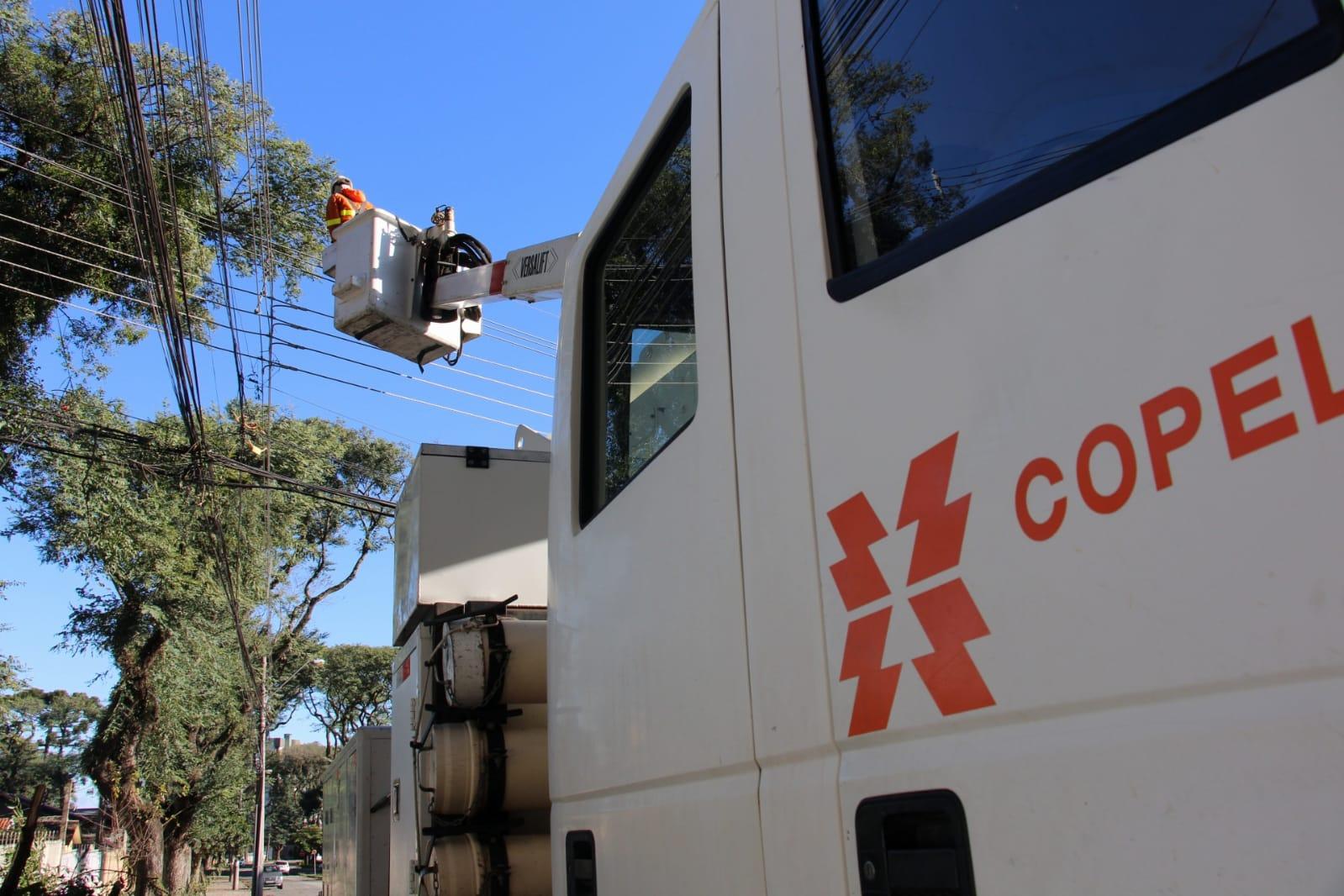 According to the executive, the Paraná state energy company plans to participate in the country’s next power transmission tender, which is scheduled for December.

“We're very interested, as we understand that we will have lots of synergies with the assets that will be auctioned off. We're preparing to be very competitive,” he said.

In an effort to diversify its portfolio and reduce hydrological risk, Copel is looking at wind and PV solar undertakings, mainly brownfield projects.

Since 2015, the company has been expanding its presence in the wind power segment with projects in Rio Grande do Norte. In the state the company currently operates the Cutia (181MW), Bento Miguel (132MW), Brisa Potiguar (184MW) and São Bento (94MW) complexes and has a 49% stake in the São Miguel do Gostoso I (108MW) enterprise. In addition, the Jandaíra complex (90.1MW) is in the installation phase, with operations expected to start in 2022.

Last May, the firm acquired the Vilas wind complex (187MW), in Serra do Mel, Rio Grande do Norte, for 1.06bn reais (US$198mn). The operation is expected to be concluded by the end of November.

“We're very focused on renewables. There's an untapped potential of more than 2.5GW in the Serra do Mel region, which has the best wind potential in the world, I would say,” Slaviero said.

He added added that Copel is assessing possible participation in Aneel’s A-5 tender, which will be held on September 30.

“We think there will be little demand for this auction, but we're doing our homework to make the right decision at the right time,” the CEO said.

Copel's projected capex for 2021 is approximately 2bn reais, with the lion's share going to power distribution. The company has 4.8mn clients.

According to Copel’s CEO, the company is well protected from the national water crisis, with all of the energy that it must supply in 2021 already purchased, with reduced hydrological risk.

Its Araucária thermoelectric power plant has played an important role in the assurance of power offer amid the lack of rainfall.

“We want it to continue operating not only in the crisis, but also in the good times. We're pursuing longer-term contracts to give stability to this plant,” Slaviero said.

In his view, the risk of power rationing in Brazil this year is virtually non-existent, even though the country could be subject to occasional blackouts at peak times of consumption.

“We're working with a slightly better scenario for 2022, but this will depend on the rainy season and the level of consumption in the economy,” he said.

The company's president, Alessandro di Domenico, talks to BNamericas about the local outlook.

The opening of offices in Chile and Colombia is scheduled for the first half of this year.