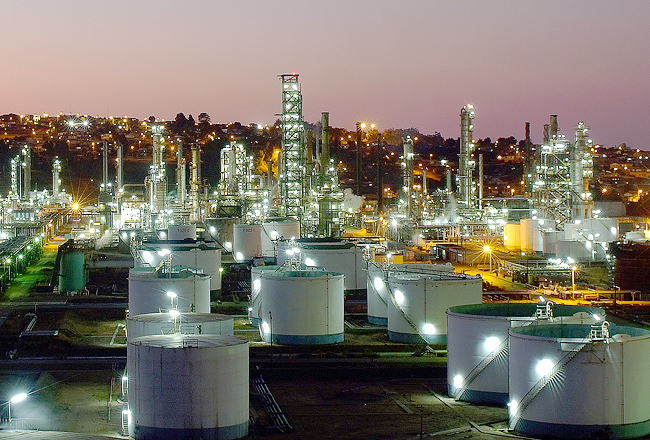 The law, which was published in the country's official gazette, allows Enap to hold a stake of up to 66% in joint-venture generation projects with private actors.

At the end of 2015, Enap and Japanese firm Mitsui inked a deal to jointly develop two combined-cycle gas turbine projects totaling 1.2GW and requiring combined investment of around US$1.3bn.

Enap, in a statement issued on Friday, said the goal of the partnership is to allow it to participate in a series of regulated market power supply tenders between 2016 and 2018.

Chile's only state-owned energy company, Enap operates in the refining, E&P and gas and power segments.

On December 9, the request for information process ended and Corfo is evaluating a request for proposals to learn about more details and possible c...

Green hydrogen pilot projects getting off the ground in Chile