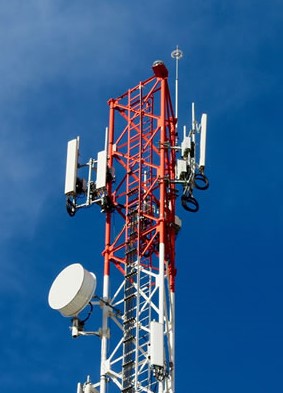 Colombia’s ICT ministry Mintic has finally put a date on the highly anticipated tender for 4G spectrum, December 12, though a switch in the format from previous auctions has led to some uncertainty amongst the bidders.

Pushing through this year the tender for spectrum in the 700MHz, 1,900MHz and 2,500MHz bands has been seen as a priority of President Iván Duque's administration.

Duque has promised to connect 100% of Colombians with internet by the end of his term in 2022 and to rekindle flagging investment in telecommunications infrastructure.

Duque is aiming to repair a fractured relationship with the major telcos after the previous administration slapped a 4.7tn-peso (US$1.55bn) fine on Claro and Movistar as part of an asset reversion trial.

The auctions come after a six-year wait and several postponed dates, and is a key part of the ICT reform approved in July.

The bill will extend spectrum concession licenses to 20 years and is aiming to switch the previous auction model that focused on maximizing income for the state to a beauty contest, where technical offers and speed of rollout are prioritized  over the bidding price.

However, the new model has hit some of the telcos by surprise given that there is no minimum bidding price, and there is the fear that some portions of the spectrum may not receive enough bids and the auction be declared deserted.

However, Sonia Agnese, analyst with Ovum, says that it unlikely. “I don’t think they will set a price that is so high that companies are priced out of the tender,” she told BNamericas.

“It appears that they are prioritizing more the investment that the telcos will make, similar to the Chilean model.”

Even that process has, nonetheless, been questioned by some of the operators who feel that Claro, which has a market share of 50%, will gain an even greater competitive advantage and given its financial power, be able to promise a faster rollout than its competitors.

The GSMA has recommended reserving certain portions of spectrum for new entrants.

Claro Colombia pledges to up investments 40% this year

The telco has invested US$15bn, or 60% of the total in the sector in Colombia, according to its CEO.

This acquisition brings an additional 602 towers in Brazil, and 217 towers in Colombia, strengthening IHS Towers’ position and core expertise in bo...

MinTIC publishes the draft decree by which the conditions for the assignment of permits for the use of the radioele...