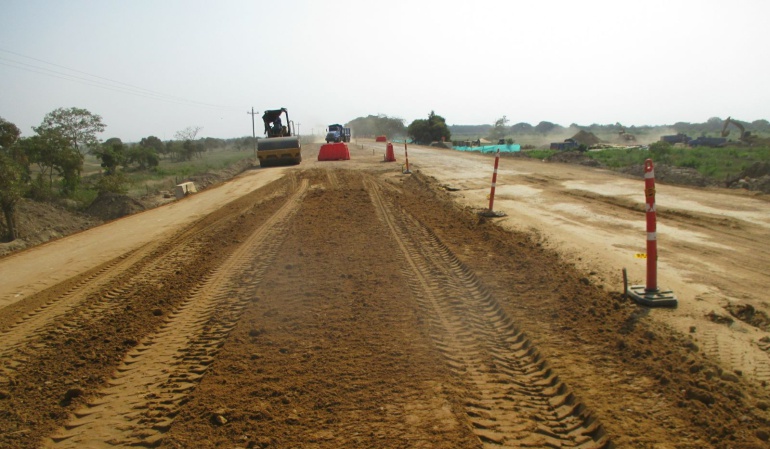 The concessionaires on one of Colombia’s 4G highways, the Ruta Caribe 2 project, are still waiting to start works as they lack additional authorization from the country’s state council.

While the contract was originally awarded to the project’s original proponent, KMA Group, in early 2017 for 1.63tn pesos (US$513mn), the contract had to be overhauled following the Odebrecht scandal.

“As time has passed, many modifications have been made in financial and tax issues, among others that worried them [the authorities] and we have been talking to them, but we still aren't clear about what is going to happen,” KMA head Menzel Amín told daily Portafolio.

The executive said that the firm has been holding talks with the transport ministry, which last year set up a war room to speed up projects in the 4G highways program that were not progressing, but the authorization from the state council for the overhauled contract is not expected to be given for at least another two months.

The Ruta Caribe 2 PPP entails the construction of a 79km four-lane highway, 16km of bypasses, eight underpasses and overpasses, as well as maintenance and operation of another 253km of roadway across Atlántico and Bolívar departments.

Last month, the head of national planning department DNP, Gloria Alonso, said that the project was one of the priorities of the 2018-2022 national development plan for Atlántico, alongside other infrastructure, water and housing projects, according to the DNP website.

KMA is also finishing work on the first section of the 402km Ruta Caribe 1 highway project, which required over 1.2tn pesos in investments and was 99% complete as of March 31, according to the transport ministry’s project tracker GPI.

The group is also responsible for the Sisga Transversal road, another 4G concession, which as of the end of March was behind schedule, as works have advanced only 32%, as opposed to the 46% expected by now.

Lastly, on February KMA presented a PPP project to build a 24km road corridor in the area of Cartagena port, which would require an investment of 1.86tn pesos.

The proposal has passed the pre-feasibility and feasibility stages and is now in the hands of the Cartagena city government, and it is expected that a call for expressions of interest from other companies will be launched in September, in order to award the contract by the last quarter of 2019.

Bogotá's mayor said bidding will start immediately after the co-financing agreement is signed.

The national government will finance 70% of the US$3bn project and Bogotá the rest.

'Colombia is the main market for infrastructure in Latin America'

Colombia to tender US$230mn highway projects in May