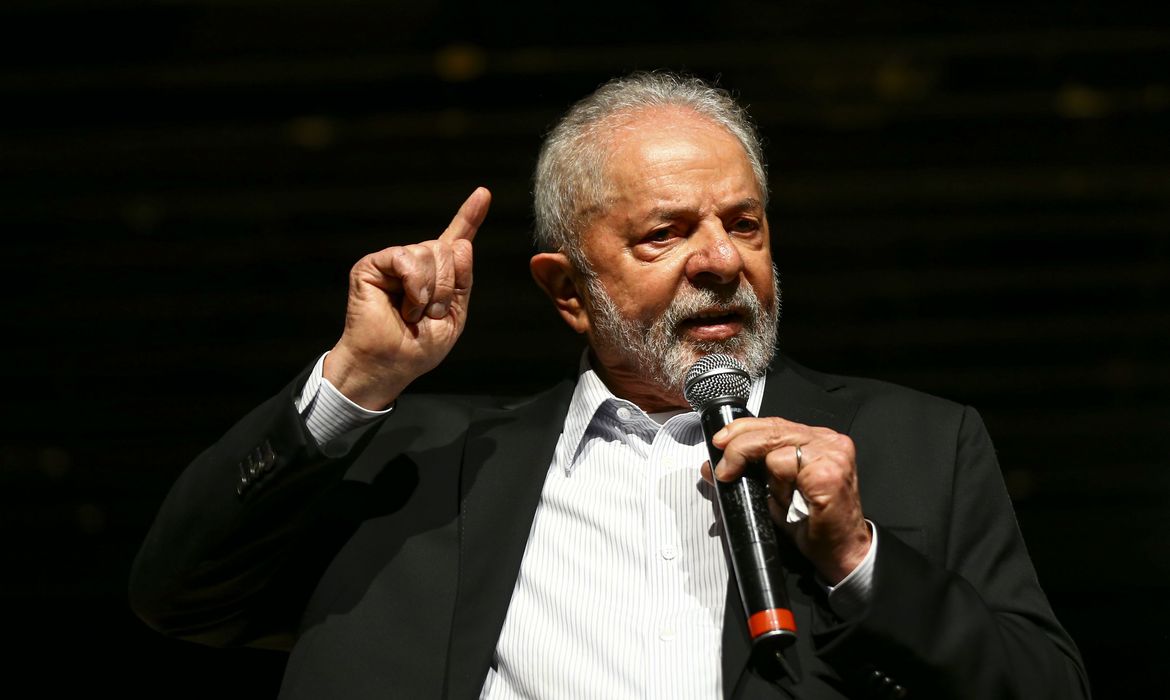 Lula, who will take office on January 1, said Brazil must generate jobs in less polluting production chains, like recycling, and invest in carbon sequestration.

He highlighted that Brazilian agribusiness will be a strategic partner of the government in the struggle against deforestation by investing in the regeneration of soil. “We have more than 30Mha of degraded land and we have the technology to make it arable,” he said.

Lula said he plans to seek financing to support sustainable development and contain deforestation, in partnership with Congo and Indonesia, which, together with Brazil, account for over 50% of the world’s primary tropical forests.

During his term, Brazil will also create a ministry for native peoples to increase their representation and proposed that more countries be admitted to the UN security council.

“The world is not the same as it was in 1945. Fighting climate change goes hand in hand with fighting poverty and social inequality,” Lula said.

He additionally suggested the creation of a multilateral forum to enable the implementation of multilateral decisions at the nation-state level.

Lula offered to organize COP30 in Brazil in 2025 and emphasized that the climate agenda will be a priority during the G20 conference in 2024, which will be hosted by Brazil.

“You can expect a much more demanding Lula so that we can have a more just world. Brazil is back,” he said, reaffirming his commitment to the Paris Agreement.

The funds from the development bank will help Aegea finance works that are included in two concessions in Rio de Janeiro state.

Fernando Haddad will take over as finance minister on January 1.