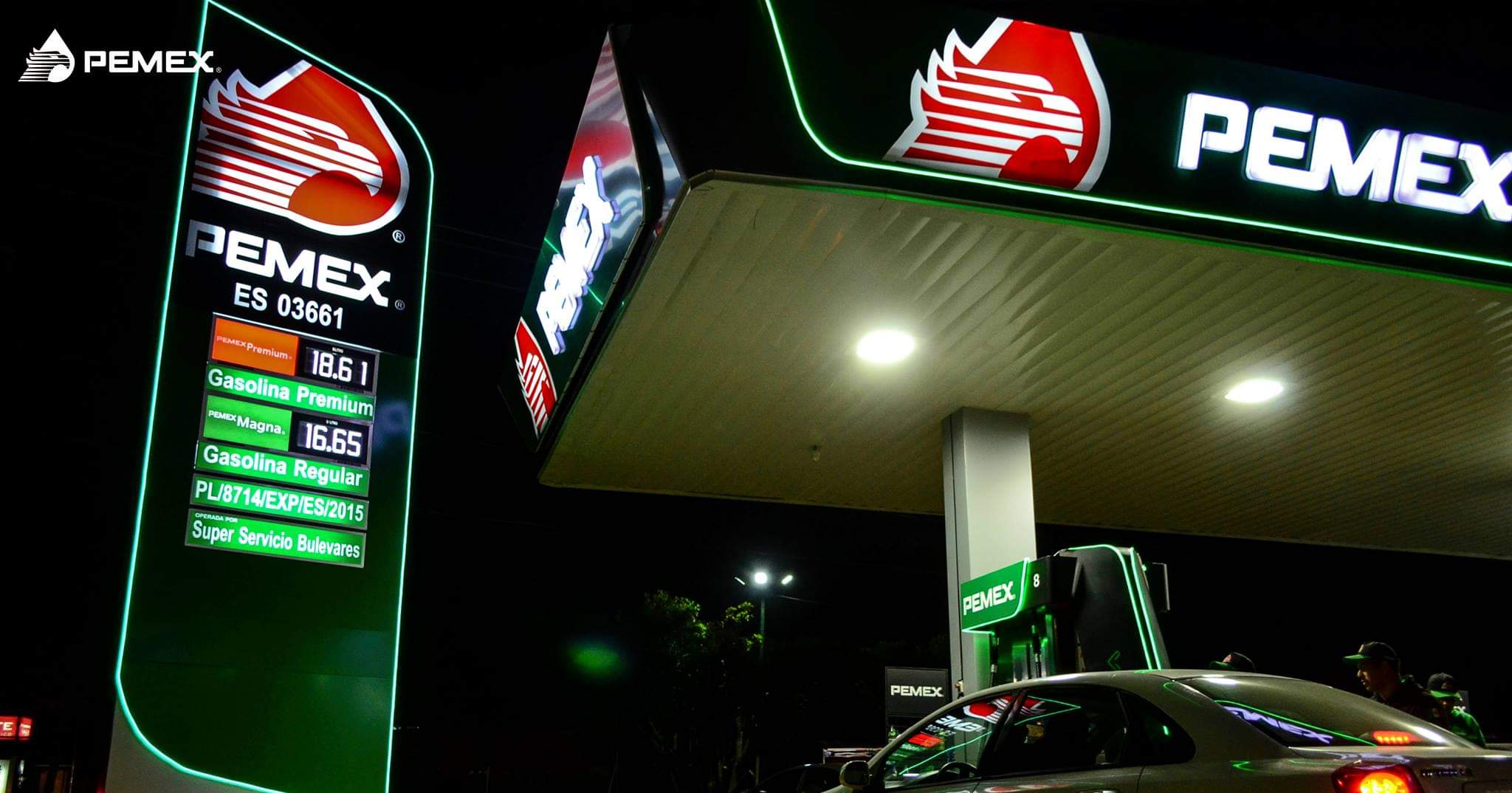 Efforts by Mexico’s national oil company Pemex to restore market share of its retail fuel sales division will bear fruit in 2022, according to the head of fuel market research firm Petrointelligence.

The reason is that “Pemex has been implementing different commercial strategies, that is, it has been publishing quite competitive prices,” Petrointellingence CEO Alejandro Montufar Helu Jiménez told BNamericas.

“What this is generating is that there are stations from other franchises that are changing to Pemex,” he added.

Pemex announced a strategy in late 2021 to win back market share it lost since the retail fuel market was opened to private players in 2016, as part of the 2013-14 energy reforms.

According to latest market data Montufar presented at retail fuel association Onexpo’s annual convention, held in Mérida June 15-17, 293 non-Pemex brands were operating 6,014 stations at end-May, making up 46.5% of the total number of stations.

However, “we put this as long-term, since there are already commercial contracts in place between the owners and other suppliers,” which owners have to honor.

Pemex’s fuel supply is set to more than double, with gasoline production hitting roughly 800,000b/d in the coming year or two, thanks to overhauls at six refineries, the purchase of the Deer Park refinery in Texas and the completion of the Olmeca refinery in Dos Bocas, Tabasco state.

Onexpo president Roberto Díaz de León said at the convention that Pemex will never be able to supply the entire gasoline market, despite claims by President Andrés Manuel López Obrador to the contrary.

Díaz de León said the market will need distribution that matches the efficiency and capabilities of the companies operating in any particular region of the country.

“We hardly see a Pemex that can have the support to supply the national demand, because there are also places where it is not efficient and that is how it works in the world,” he was quoted as saying by energy news outlet Energía a Debate.

"Where there is efficiency, it will surely be an extremely relevant competitor. I would dare to say that once the Dos Bocas refinery is operating, hardly any importer is going to arrive with an efficiency that can compete with it [in the southeast region]."

But Pemex might operate less efficiently in the center or center-north, which are close to Texas.

Despite Pemex’s gains, the number of stations owned by private players will keep growing, according to Montufar.

“We are going to see more [private] service stations this year,” he said, adding that a major hurdle to private sector stations joining the market in recent years has been a logjam of permit approvals at electric power regulator CRE.

“We are seeing that the permits by the CRE are increasing,” he said, recording 41 service station approvals in May for a year-to-date total of 92. 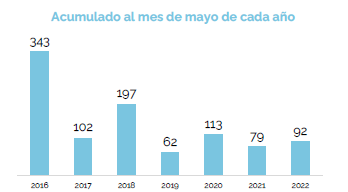 The permit logjam will ease, with “around 300 more permits to be reviewed in the next half of the year,” Montufar said.

Pineda cited the government’s energy policy requiring the CRE’s governing body to review even simple procedures, including name changes, modifications or cancellations of delivery routes, rather than allowing unit heads to sign off on them.

This caused a delay in more than 15,000 procedures, he said.

“We created a bottleneck,” Pineda said, although CRE worked to determine how to process permits efficiently.

Pineda said CRE should be current on permit processing “before the end of 2022.”

The company has now reached a critical point on contract volumes it requires to make a final investment decision, according to CEO Ivan Van der Walt.