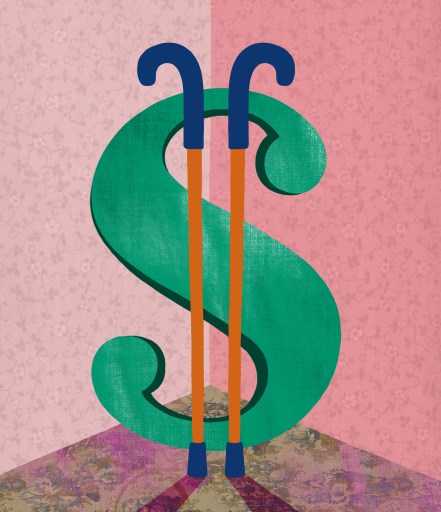 A Peruvian congresswoman said lawmakers will conduct a thorough analysis of reforms proposed for the country's private pension fund, or AFP, system.

The news comes following calls from various quarters among them elected officials and the central bank for changes, such as introducing performance-linked commissions and measures that promote greater competition.

These calls follow a lackluster 2018 which saw pension savers not just in Peru but also in Chile, Colombia and Mexico getting negative returns on their invested funds amid market volatility. Returns have improved so far this year.

Mercedes Aráoz, chair of congress' economy, banking and finance committee, said any overhaul should all at once.

She added that input from the country's association of private pension fund managers will , that the committee will study existing sector reports and that special sessions will .

Lawmaker Campos of party Fuerza Popular, which controls congress, said the purpose of an overhaul was to protect and grow funds without harming the interests of fund administrators.

Fellow parliamentarian Víctor Andrés García Belaúnde of the Acción Popular party, cited the role AFPs play as investors: " that this is a highly complex private business. from the public to put in a fund and this is to give companies, banks, builders."

Last year the IMF called for reforms, including the repealing of 2016's controversial pension freedom law and measures to reduce inequality and enhance social protection.