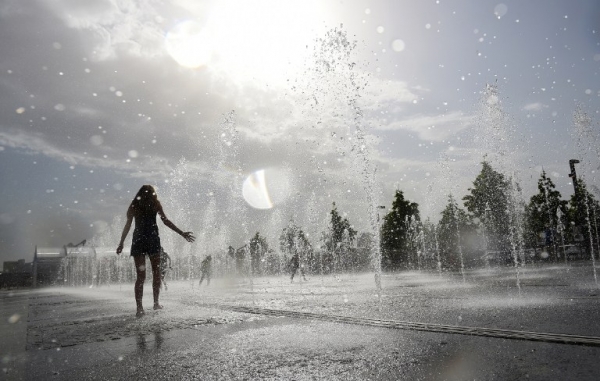 Brazil's Cantareira water supply system has retaken number one spot as the biggest potable water supplier in São Paulo state, after having fallen behind the Guarapiranga system for approximately 12 months due to drought.

Cantareira currently serves some 5.7mn people, while Guarapiranga serves approximately 5.2mn, according to a release from state water utility Sabesp.

However, before the drought – which started in December 2013 – Cantareira supplied 8.8mn customers, while Guarapiranga supplied 3.9mn, so steady rainfall will have to continue if Cantareira is to return to pre-drought levels.

The six main water systems that supply the metropolitan region of São Paulo ended January 2016 with an increase of 181bn liters of water over the volume reported at end-December, reaching some 885bn liters, Sabesp said.

The recent increase in supply is primarily due to two factors; Sabesp's water conservation program and increased rainfall, thought to be due to the influence of the El Niño phenomenon.

CANTAREIRA ON THE RISE

Three indices are used to calculate the level of the Cantareira reservoir.

One measures the amount of water available, including in the subterranean technical reserve, compared to the useful capacity of the reservoir (982Mm3). With this calculation, its level was 47.7% on February 15 compared to 19.5% at the beginning of December.

Another measure considers the water available in comparison to the total size of the reservoir, including the reserve. With this calculation, Cantareira was at 36.9% capacity on February 15 compared to 15.1% some 45 days go.

Why Brazil’s development banks should step up sanitation project structuring