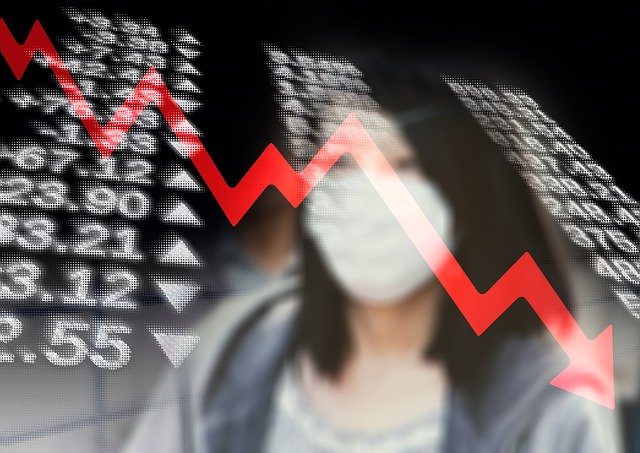 Latin America may present opportunities for investors once the coronavirus crisis ends, as a question marks hangs over China’s role in the region’s eventual recovery.

The region – which was already underperforming – is expected to slide into recession this year but bounce back in 2021 as restrictions are lifted and demand grows.

A contraction of 4% is forecast for Latin America, Joyce Chang, managing director and chair of global research at investment bank JP Morgan, told a webcast hosted by US think tank the Inter-American Dialogue.

“Latin America, for investors, will be a great opportunity,” said Stuenkel. “It will be very cheap; it’s a strategic opportunity to engage in the markets because of the depth of the crisis. I think a lot will depend on how the IMF and other multilateral bodies will engage in Latin America.”

Countries in the region have already asked for multilateral assistance.

On the M&A front, weakened currencies, as well as political risk factors, have dented valuations as coronavirus-battered companies could become targets for investors.

In terms of investment in infrastructure, multilateral development banks are expected to boost the use of credit enhancements over the coming years to increase lending in emerging markets, Latin America included, with blended finance a key tool. This may help governments in the region and project developers ride the wave of interest in sustainable finance and responsible investment.

WILL CHINA COME TO THE RESCUE?

Following the financial crisis of 2008, China rode to Latin America’s rescue, via the likes of increased trade and investment.

Latin America benefited indirectly from Beijing’s fiscal stimulus package, which was around 7% of GDP.

But China’s interest in the region has waned over recent years and Chinese state-to-state lending in Latin America has been trending down since 2015, although the Asian giant will remain a significant player in the financing space – potentially in a wider variety of projects, according to the Inter-American Dialogue.

On top of this, with a bigger debt pile to manage and an economy that will decelerate sharply this year, China has announced a coronavirus fiscal stimulus package of around 3% of GDP – smaller than the 2008 injection.

Chang said: “It is more difficult now for China to provide the kind of support that it provided after the [financial] crisis given the lower growth rate, the higher fiscal burden, the much higher debt burden …”

Where China has been particularly visible recently is on the humanitarian aid front, delivering the likes of medical supplies to the region.

Chang’s view was echoed by Stuenkel: “There is some vague expectation among policymakers that China can just pull it off once more.”

He added: “The China that will emerge from the pandemic is potentially not as capable of helping Latin America as was the case after the 2008 crisis.”

Meanwhile, Stuenkel said China had been “stung” in the likes of Venezuela, adding that current political tensions between some members of Brazil’s right-wing federal government and Beijing will fail to cause deep damage to bilateral relations.

“I don’t think that there is any real potential for the bilateral relationship to suffer systemically given that Latin America is just a very important region for China in the long term,” he said.

This was echoed by Chang, who said Beijing usually seeks to keep relationships in place over the long term, “seeing beyond one administration.”

Stuenkel, meanwhile, said economic pressure stemming from the health crisis may fuel political instability in some countries in the region over the next 12 months – dampening investment prospects there.

“I think we will see heads of state falling before their official mandates are up,” Stuenkel said.

Stuenkel said it was difficult for Latin America to diversify its portfolio of trading partners, adding that the crisis could spark a wave of economic nationalism across the region.

In terms of China’s massive infrastructure-focused Belt and Road Initiative (BRI), Chang said there has been more hype and headlines than investment and projects.

She added that the crisis, as a result, is unlikely to change China's BRI strategy.

Myers added: “There are some potential opportunities for China to rethink the Belt & Road as something of a stimulus, and even maybe a green one.”