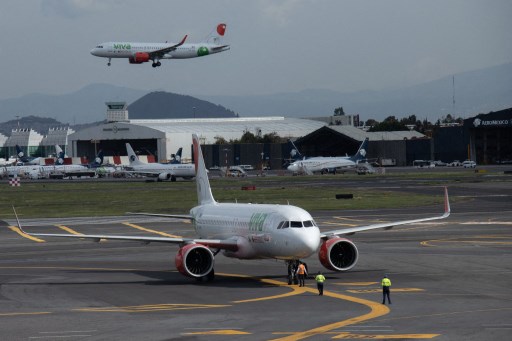 “Money cannot be cheated and money has to have a rate of return. Obviously, each investment seeks profitability and, in this sense, much remains to be done with the federal government,” Fernando Gómez Suárez, an aviation analyst and adviser to private co-investments in five major airports, told BNamericas.

Still, Gómez said, several proposals are available that could help close the infrastructure gap, which, according to a 2019 report from the Economic Commission for Latin America and the Caribbean (Eclac), is among the widest in the region.

“There are many projects proposed or mentioned that would be done with the private sector. So far, no tender has been seen. There have been works or announced projects, but they have not been executed,” Gómez said. 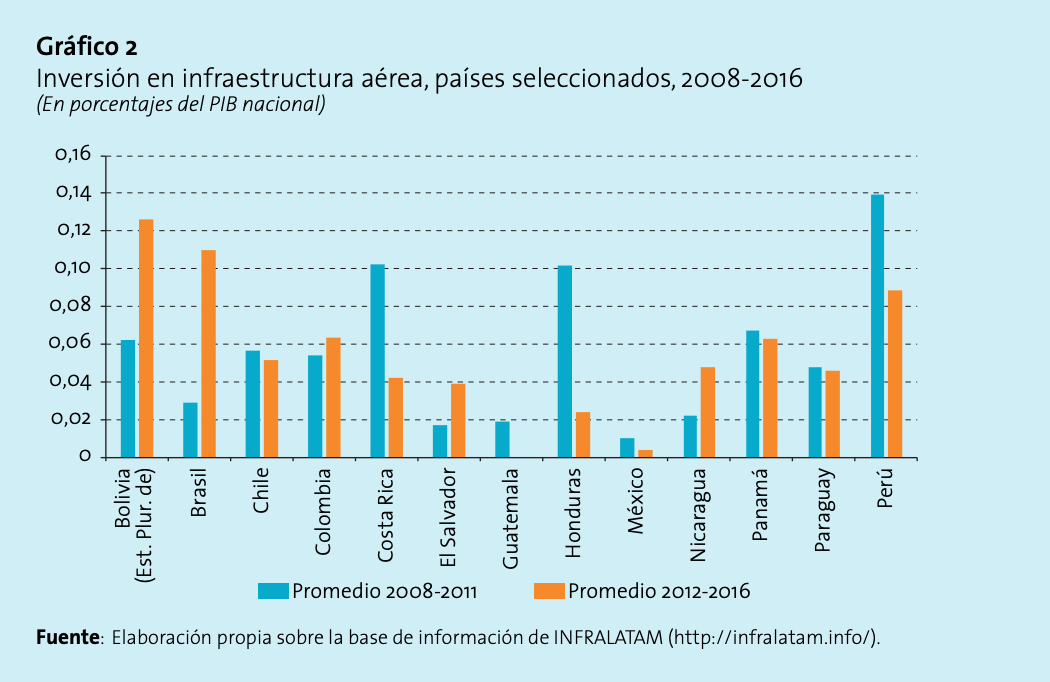 The lack of airport investments acquired more urgency last month when a pothole on a runway affected more than 30 flights at Mexico City’s Benito Juárez international airport (AICM), the country’s most important one. President Andrés Manuel López Obrador (AMLO) blamed poor works and planning by the former administration and announced some investments to upgrade the terminal.

While some smaller proposals were presented, no major projects involving private players have been confirmed.

In March, the government inaugurated the 84.9bn-peso (US$4bn) Felipe Ángeles international airport (AIFA) at the Santa Lucía military airbase in Mexico state, but the work was completed without help from the private sector by defense ministry Sedena.

AMLO announced the construction of an airport in Quintana Roo state’s tourism hub Tulum, in addition to expansion works for the Palenque and Chetumal airports in Chiapas and Quintana Roo states. Yet, it is still unclear whether the private sector will participate in any of these.

These three projects “are part of an airport package the government is going to administer or that it has granted to the army through a third company,” the analyst said, citing the Olmeca-Maya-Mexica state company that will be managed by military engineers.

On August 20, AMLO announced that the navy ministry (Semar) will create another company to operate and manage the airports of Obregón and Guaymas in Sonora state, in addition to the Guaymas port, for which rehabilitation plans have also been announced.

According to Gómez, a model known as “co-investments” used in the past to construct five airports could be utilized to finance new projects with private-sector participation, but it depends on the government’s willingness to attract investors.

“The only successful investment project was the one generated by co-investments, which allowed the creation of a series of better airports such as [AICM], Toluca, Puerto Vallarta, Tijuana and Cancún,” he said.

But regardless of the financing scheme, the government must “offer adequate conditions.”