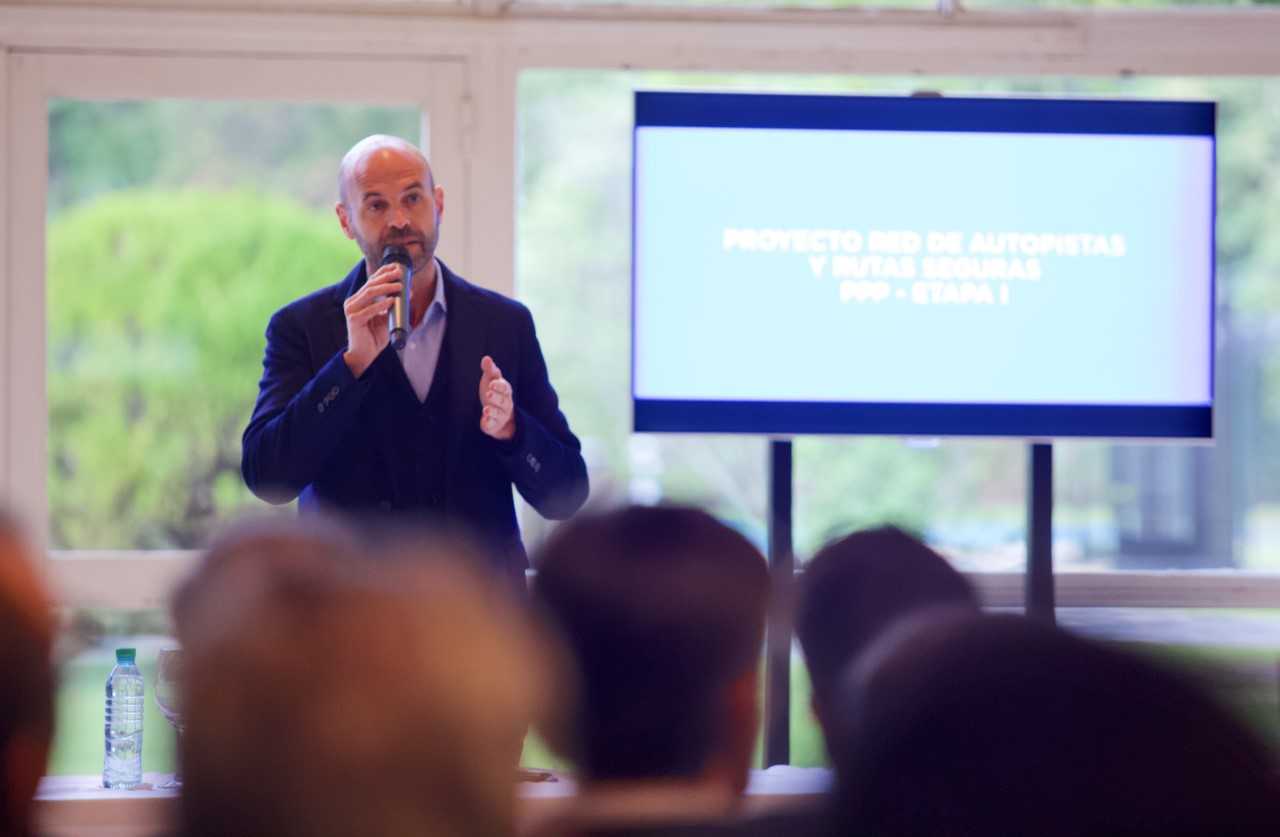 The contracts correspond to road corridors A and C, with combined investment of US$1.8bn and involve works on 1,484km of roads across Buenos Aires, Mendoza, Santa Fe and Córdoba provinces, the transport ministry said in a press release.

These two contracts were part of the first stage of the highway component of the PPP program, which includes six projects for US$8bn and covers 3,300km of roads.

The signed contracts are:

Road Corridor A: 706km in Buenos Aires province. The concession has two main branches. One on National Route 3 between Las Flores and the town of Coronel Dorrego, and the other on National Route 226 between the cities of Olavarría and Mar del Plata. Works on the corridor include turning a stretch between Las Flores and Azul into a highway, improving the section between Azul and Coronel Dorrego, and improving the section between Azul and Mar del Plata. Consortium Panolini HNOS-Vial Agro-INC won the contract for US$1bn.

Road Corridor C: 778km of National Route 7 crossing Buenos Aires, Santa Fe, Córdoba and Mendoza. Works include turning the urban road of Junín (Buenos Aires) and the one along the Mendoza-San Luis border into a highway, improving the road between Junín and the Córdoba-San Luis border, and other tasks. The contract was awarded to Jose Cartellone Construcciones for US$801mn.

On Thursday, officials from the federal government, including minister Dietrich, signed a contract to create a trust fund that guarantees financing of the PPP highway contracts and increases transparency, the transport ministry said in a separate press statement.

"Its function as a transparent vehicle of payment and guarantees gives private investors enough certainty that the main source of financing, which is fuel taxes, will be correctly applied to the repayment of the services and works included in the contracts," Dietrich said.

The transport ministry will invest US$44.9mn in the acquisition and modernization of radars.

Can Argentina’s big fiber backbone plans live up to reality?

Uruguay sets out its 2025 digital goals