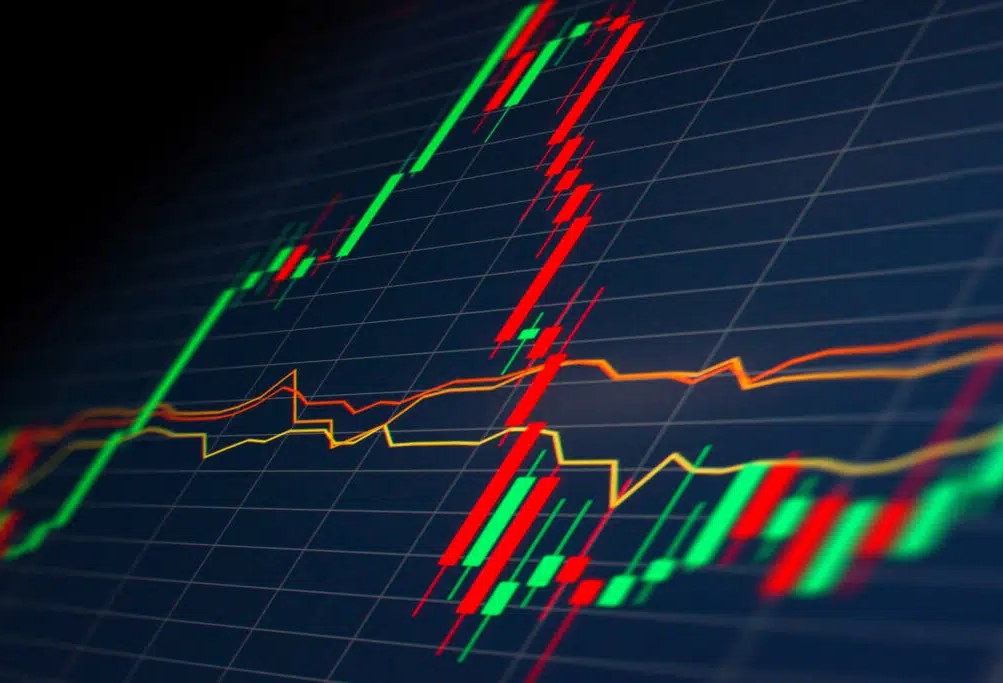 The Mexican telecoms market is set to grow by 4.2% in revenue terms this year, according to the latest projections by ICT consultancy The CIU.

Such an expansion, which is based on telcos’ revenues and considers overall price stability and neutral-to-favorable macroeconomic factors, would be double the national GDP specialists surveyed by the central bank projected in the latest poll.

“Despite adverse circumstances in the global economy, which impact the national dynamism, the telecoms sector sees a positive and significant dynamism,” The CIU said in its report, alluding to the pace of ICT access and services consumption during 2022.

Yet, the macro slowdown and a decline of individuals’ purchasing power due to high inflation exert a negative impact notably on the acquisition of smartphones from mobile operators, the consultancy said.

Depending on how these macro issues play out throughout the rest of the year, the telecoms industry could also grow 3.5%, in a worst-case scenario, or 4.7% in a best-case one, according to The CIU. 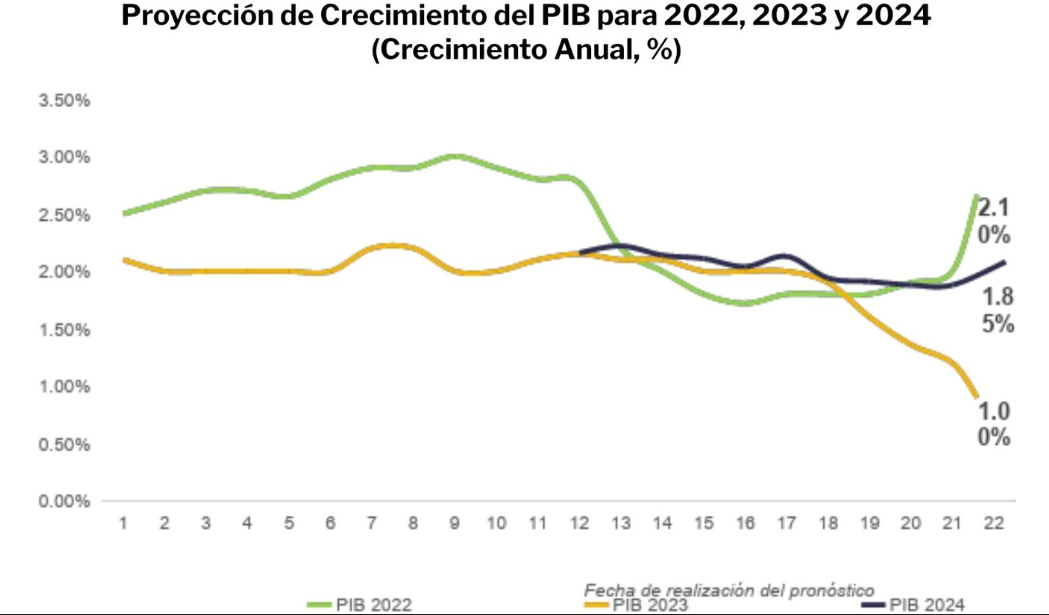 In Q3, the combined revenue of the country’s main carriers totaled 137bn pesos (US$7bn), up 4.5% year-over-year, The CIU reported based on projections and on earnings disclosed by companies. Of the total, the mobile services segment contributed to some 58.4%, or 79.5bn pesos, for a revenue increase of 5.4%.

América Móvil's Telcel obtained the most revenues, 5.65bn pesos, accounting for 70% of the segment's revenues.

Meawnhile, AT&T México accounted for some 20% of quarterly mobile revenues and Telefónica México for some 7.9%. The remainder refers to MVNOs.

The mobile segment is followed by pay TV and convergent services (triple and quad-play), with 24.5% of this quarterly telecom revenue pie, up 5.7%.

Meanwhile, fixed services, with a 17.1% share, declined by 0.2%, according to the breakdowns by The CIU. The reason for this performance is that this category considers not only fixed broadband services but also fixed telephony.

ALSO READ: How rivals Megacable, Totalplay are investing in Mexico

The growing competition in this segment, coupled with the transition of players to other markets or business channels, also helps explain the poor performance in fixed services, the consultancy said.

According to GSMA's "The Mobile Economy in Latin America 2022", the great challenge of digital inclusion is how to address the usage gap, which is ...