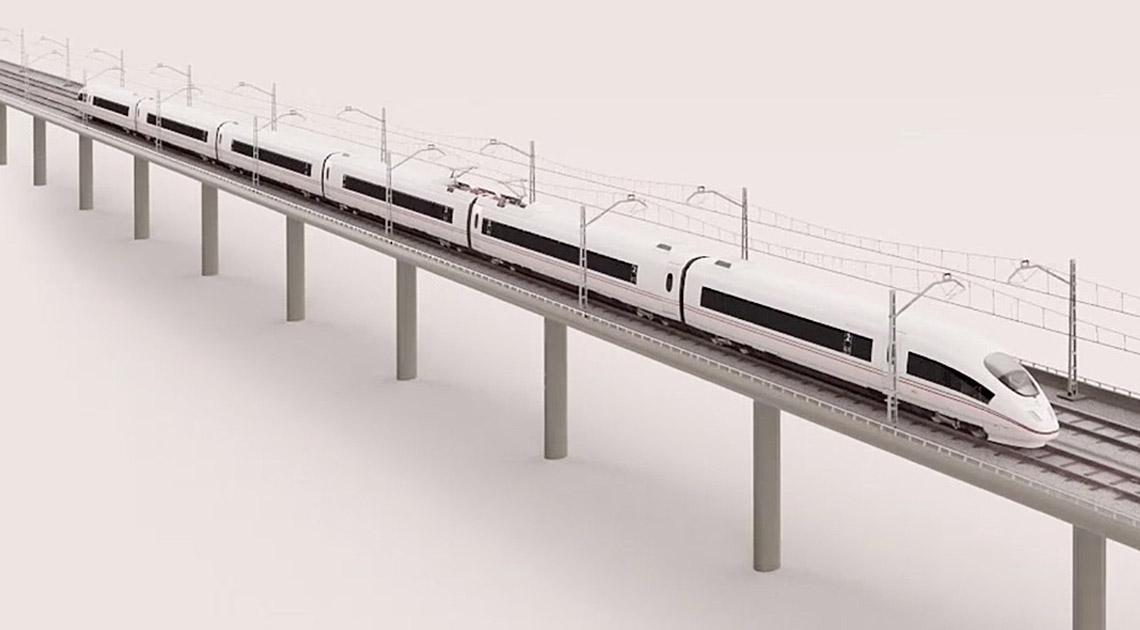 The investment required to complete the Mexico City-Toluca interurban passenger rail line will be higher than what President Andrés Manuel López Obrador (AMLO) originally believed, and the deadline may be pushed back further.

On Tuesday, AMLO had told a press conference that the price tag of the project was estimated at 65bn pesos (US$3.4bn), with some 50bn pesos of having already been invested and 15bn pesos in federal funds still needed to be earmarked.

At his daily press conference on Wednesday, however, AMLO said that the amount of funds still needed for the rail line amounts to 25bn pesos.

The new figure was provided to him at a Tuesday meeting with his transport and communications minister Javier Jiménez Espriú and Mexico City mayor Claudia Sheinbaum.

The fate of the rail line does not seem promising and its completion deadline could be pushed back to 2023.

Speaking to reporters following the meeting with AMLO, Sheinbaum said that some 20-25bn pesos are needed to conclude the works, adding that the federal government would provide it over three to four years.

"The train will cost three times more than originally estimated," Sheinbaum was quoted by local outlet Proceso as saying.

In addition to completing construction, other works that are reportedly still pending include an analysis on the use of neoprene materials to build some of the project's infrastructure, and a structural safety inspection.

The mitigation works that were supposed to accompany the line's construction are also reportedly pending.

The AMLO administration has blamed the delays on the rising costs and alleged irregularities link to the project that were recently unveiled in an audit by federal auditor ASF.

Irma Sandoval, head of anti-graft ministry SFP, told reporters that investigations have been launched into the project.

Launched in 2014, the 57.9km line comprises three sections, of which the first two, in Mexico state, are the responsibility of the SCT. Construction progress on those two sections has reached 95%.

The third is being overseen by the Mexico City government, and based on the most up-to-date information provided at the end of last year, construction was about to reach 60% progress.

The original completion date was December 2014, and the original price tag was 35bn pesos.