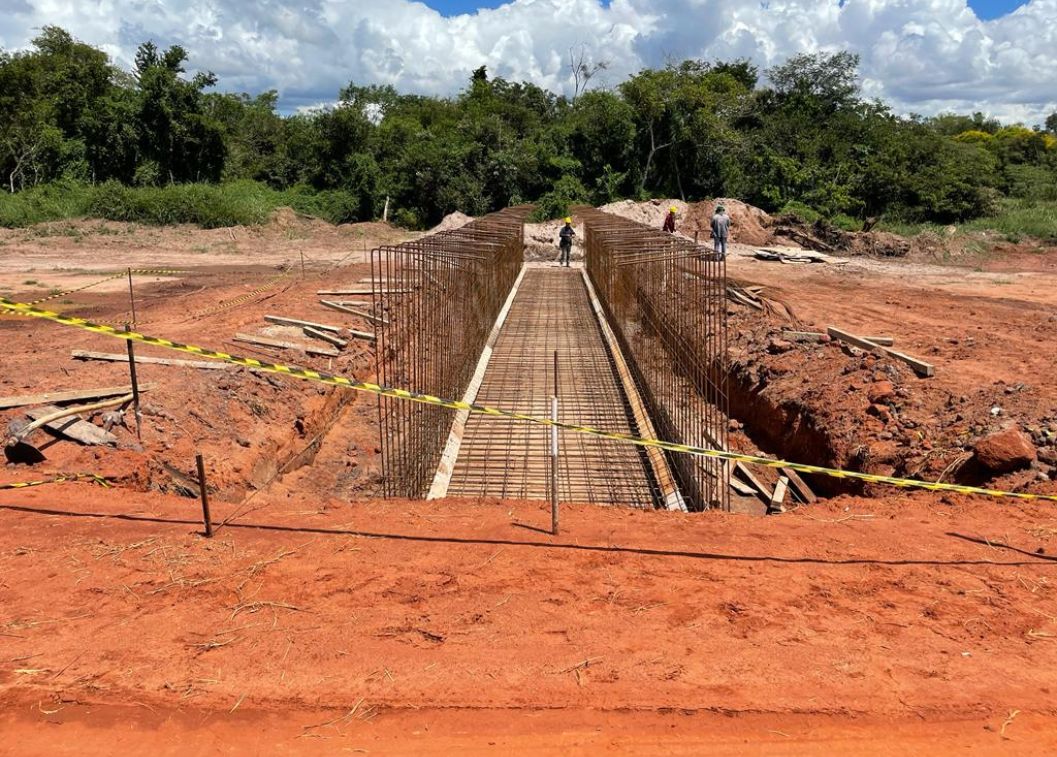 This spending represents 32% of physical investments planned in this year’s 4.3tn- guaraní budget, the public works ministry (MOPC) said in a release.

The head of strategic projects office DIPE, Jorge Vergara, told BNamericas that the amount does not include funds executed through PPPs or projects financed by Itaipú Binacional, such as the second bridge on the border with Brazil.

“[These funds are] just the ones provided by the finance ministry,” he said.

Projects that have received funds between January and April include the US$130mn Heroes del Chaco bridge, 60% complete by end-April, the US$55mn Desvío Alberdi-Pilar route paving project of stretch 1, 50% complete by end-April, the US$11mn Emboscada penitentiary, whose main structure is 91% and the adjacent wastewater treatment plant 65% complete, the US$443mn bioceanic corridor, section 1, finished in February, and the US$670mn Transchaco route improvement project, which also receives IDB and CAF financing and was 64% complete as of April.

The ministry executed 1.9tn guaraníes of its overall budget in the period, 59% more than during the same period last year and equivalent to 33% of this year’s planned budget.

In March, public works minister Arnoldo Wiens said infrastructure investments should be kept between US$800mn and US$1bn per year, including PPP’s and projects financed by multilaterals.

According to the ministry, spending numbers so far this year are at the highest levels since 2011.

The initiative contemplates an investment of US$17mn and is divided into two contracts that aim to pave 33km in the departments of San Pedro and Ca...

IDB Invest structures its first bond in the US market to finance Paraguay's first PPP: Routes 2 and 7

The operation involves US$219mn in financing that will benefit the Rutas del Este consortium.

Paraguay’s infra investments climb by a third in 2021

Other projects in: Infrastructure (Paraguay)