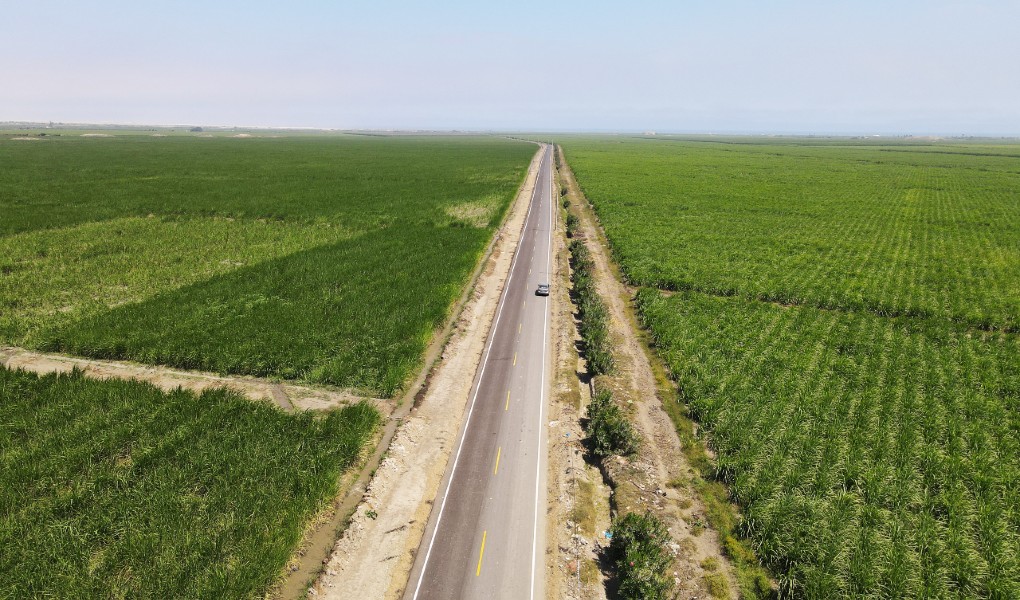 Press release from the Authority for Reconstruction with Changes

An investment that exceeds S/ 7,665 million, for the execution of 2,163 interventions in 2022, will allocate the Authority for Reconstruction with Changes (ARCC) for the benefit of the population of the 13 regions affected by the El Niño Costero Phenomenon, highlighted the executive director of this institution, Amalia Moreno.

He affirmed that this budget will allow to conclude this year with the financing of 11,172 projects that are part of the Comprehensive Plan for Reconstruction with Changes (PIRCC).

“We will impact the quality of life of the population of Ancash , Arequipa , Ayacucho Cajamarca , Huancavelica , Junín , La Libertad , Lambayeque , Lima , Loreto, Piura and Tumbes. Jobs will be generated, we will allow the connectivity of the localities, access to health and quality education”, said the executive director of the ARCC.

Within the framework of the Government-to-Government Agreement with the United Kingdom , this year it is planned to execute 104 interventions, with an amount of S/ 5,064 million. 51 projects will be promoted in agriculture and comprehensive solutions, 15 in health and 38 in education.

The most outstanding works under this modality are the pluvial drainages of Piura, Paita, Tumbes and Chiclayo, as well as the integral solutions of the Chicama, Motupe, Lacramarca, Huarmey, Tumbes, Cañete and Rímac rivers.

In charge of the executing entities of the three levels of government, there will be 2,059 projects that will have a budget of S/ 2,602 million. There will be 477 works in agriculture and comprehensive solutions, 426 in education, 27 in health, 280 in transportation and 849 in sanitation, tracks and sidewalks.

The rehabilitation of the Pallasca – Mollepata – Mollebamba – Santiago de Chuco highways, in Áncash, the Lacramarca – Huacaschuque – Pampa del Cóndor highway and the recovery of the Del Sol – Panamericana Norte highway , through the Ministry of Transport and Communications.

It also highlights the improvement of the Negritos – Vichayal – Colán departmental highway and the reconstruction of the Jesús Guerrero Cruz health facility, in charge of the Regional Government of Piura, among other major works, and the rehabilitation of the primary and secondary collectors of the sewage system. sanitation in the district of Leonardo Ortiz, in Chiclayo, Lambayeque.

In light of scarce private investments, the government promotes the works-for-taxes and similar mechanisms.

Interested companies must be specialized in the supervision of safety, occupational health, and environmental aspects.

Peru to receive definitive plan for US$3bn highway in June

AFIN: Congress would prevent 3mn Peruvians from accessing the internet

Want to read more information about Peru to invest close to US$2bn in reconstruction of areas hit by El Niño in 2022?