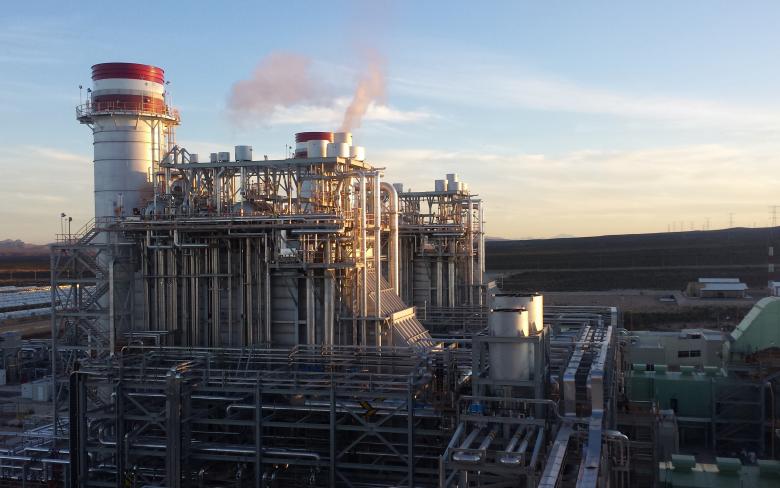 The project was one of the winners of the backup capacity auction held by Aneel in late September, as provided for by the Eletrobras privatization law.

Located in Manaus, Amazonas state, the gas-fired plant will have an installed capacity of 163MW and will require 783mn-real (US$153mn) capex, according to information from the regulatory agency.

In parallel, Sener has been working on the basic and detailed engineering of one of the largest thermoelectric projects in Brazil, whose name Germer could not reveal for confidentiality reasons,

Meanwhile, the Spanish group is participating in several quotations in the market involving other thermoelectric and small-scale LNG projects, in the latter case, with the concept of virtual pipelines via trucks or barges.

The executive said that the private market for gas storage in Brazil has been gaining ground and that a new stimulus should happen when Luiz Inácio Lula da Silva takes over as president, through "a stronger Petrobras.”

"It will be an interesting battle for market positioning between the Brazilian oil company and the private market in general," Germer said.

"These are big projects that take about four years to be ready, aiming to provide more flexibility to the system," he added.

Under EPCM contracts, the contractor assumes all or part of the risks of the contract, including those related to financing and bank guarantees. On the other hand, the savings obtained in comparison with EPC are around 15%.

"And, if there’s good management by the EPCM firm, the profit goes back to the client," the executive added.

"But pure EPCM can be complicated, so the best way is often to customize and take some of the risk. We have more openness today to find the best solution for the client," he added.

Common in Europe, EPCM contracts have been sought amid rising prices for commodities, materials and services after the emergence of the COVID-19 pandemic.

"When you do EPC, you can't keep prices quoted for even a month. That causes the EPE providers to lose competitiveness, and the client may lose the investment window," Germer said.

"We’re looking at ammonia as a solution for hydrogen transport, leveraging our experience with cryogenics in LNG regasification. And this is in symbiosis with offshore wind generation," Germer said.

He added that he thinks Brazil will be a protagonist in these two markets, especially to feed Europe with hydrogen produced from PV solar and offshore wind power plants.

"We know the legal and infrastructure challenges of the offshore wind sector, but with the organization of the private market and associations working together with the national congress, we believe that next year we will have the first auctions of areas," said Germer.